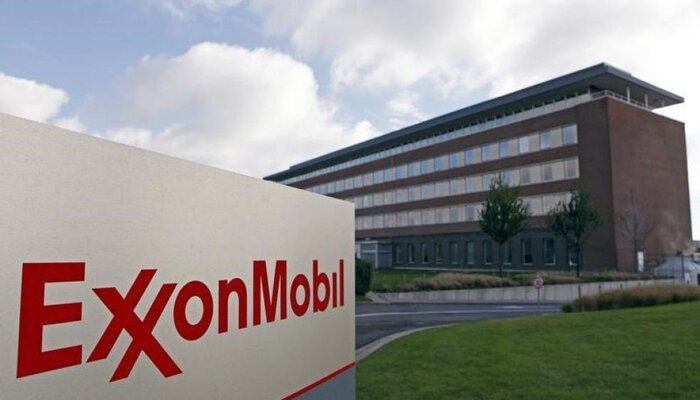 Qatar is partnering with international companies in the first and largest phase of the nearly $30 billion expansion that will boost Qatar’s position as the world’s top LNG exporter. The companies will form a joint venture and ExxonMobil will hold a 25% stake in that, QatarEnergy CEO Saad al-Kaabi said.

The arrangement implies a 6.25% stake for ExxonMobil in the North Field East expansion, Kaabi said. That would make ExxonMobil’s share of the project equal to TotalEnergies while Eni and ConocoPhillips have around 3.12% each.

Oil majors have been bidding for four trains – or liquefaction and purification facilities – that comprise the North Field East project. In all, the North Field Expansion plan includes six LNG trains that will ramp up Qatar’s liquefaction capacity from 77 million tonnes per annum (mtpa) to 126 mtpa by 2027. The fifth and sixth trains are part of a second phase, North Field South.

In 1998, ExxonMobil acquired Mobil and expanded the relationship through shares in additional processing units, LNG tankers and receiving terminals. One of the terminals, Golden Pass in Texas, originally was designed to import Qatari LNG to the United States. The U.S. shale gas boom ended that plan and the pair are leveraging it to build an LNG export terminal.

On Tuesday, ExxonMobil Chief Executive Darren Woods who travelled to Qatar for the joint announcement, said the Golden Pass project was on schedule and ExxonMobil was working with the U.S. government to accelerate it. 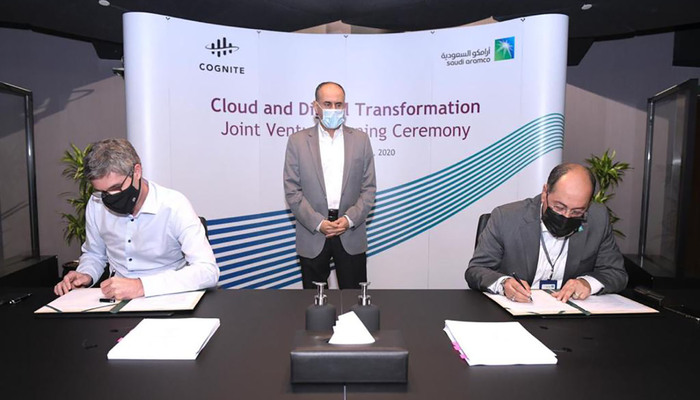 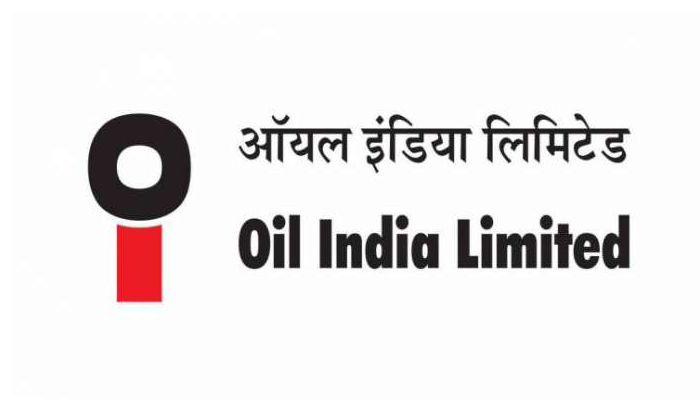