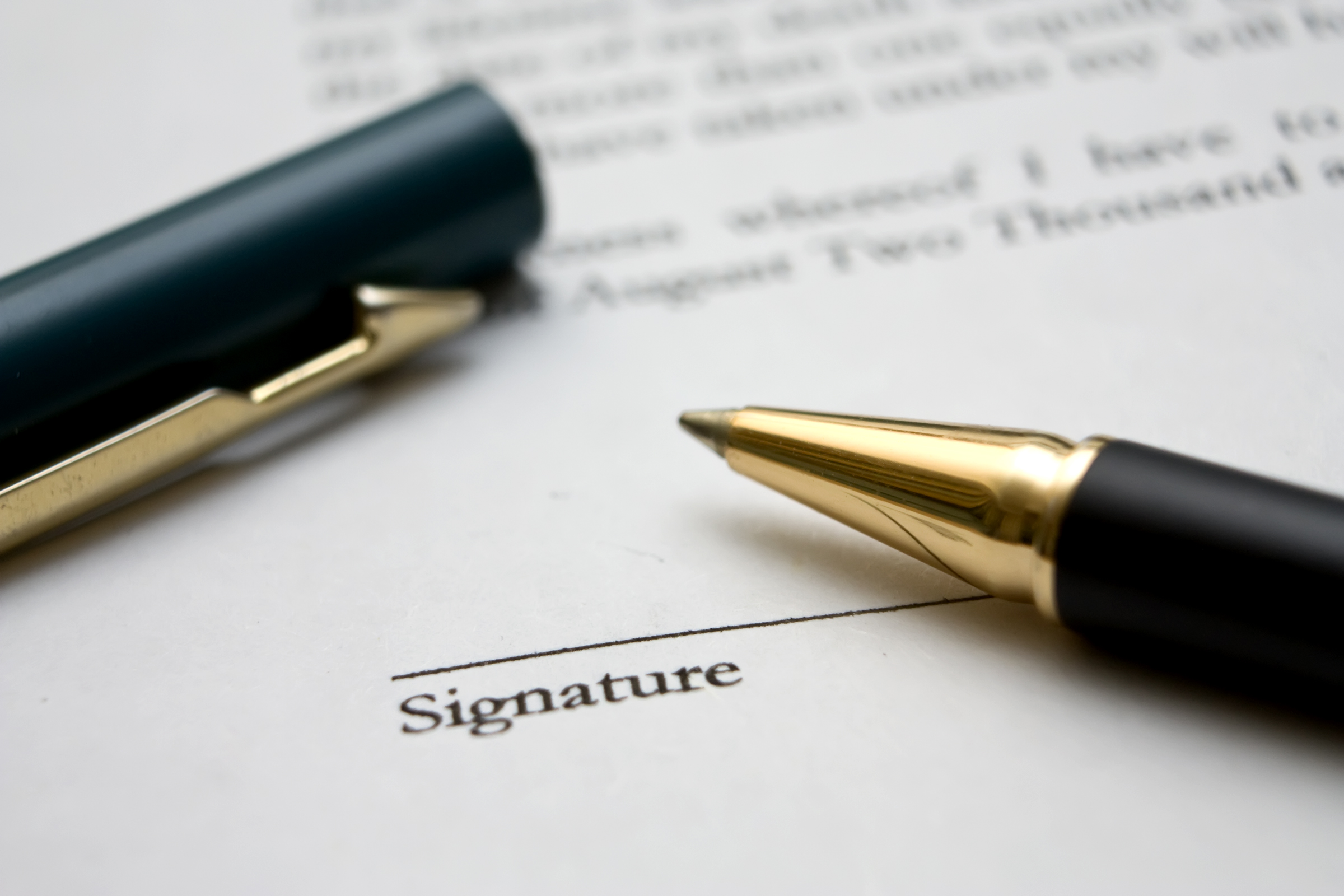 Qatar Primary Materials Company (QPMC) has signed a contract with Rent-A-Port, a Belgian engineering firm that specialises in marine infrastructure development, for the operation of its bulk material handling system (BMHS) at Mesaieed, Qatar.

The bulk material handling facility was developed at an investment of QR1.6 billion ($439 million).

“The port facility located in Mesaieed has deployed cutting-edge technologies which has improved the efficiency of the port, including the unloading and discharging capacity of primary material (gabbro) by 80 per cent,” said Ahmed Abdulla Al Suwaidi, acting operations director at QPMC.

The BMHS was set up mainly to support the national economy and encourage the private sector to work under the umbrella of the Qatar Chamber of Commerce, said a statement from QPMC.

Underlining the support of Qatar Chamber for the project, Eisa Al Hammadi, the chief executive of QPMC, remarked: "The BMHS is a national vision realised after three years of consecutive and diligent work, so let us make a quantum leap and reach the national and noble goals of our company which are in full alignment with the national vision for sustainability and development."

Commenting about the BMHS operational strategy, Al Hammadi said that there are key advantages of the system, which include capacity enhancement, reducing waiting time of the vessels, providing free storage facilities to clients for up to 21 days, and minimising malfunctioning and possible losses of materials.

Expressing delight at being appointed the operator for Qatar’s BMHS, van Bouwel said: "This is a great accomplishment for Qatar on the international level and nationally here; it enables us as Rent-A-Port to partake in the urban growth that the country is witnessing today."

He pointed out that the BMHS plays a vital role in accelerating the construction operations, and in providing services in an efficient and timely manner.

QPMC’s director of operations Ahmad Al Suwaidi said the BMHS would improve the flow of the primary materials and respond to the market demand.