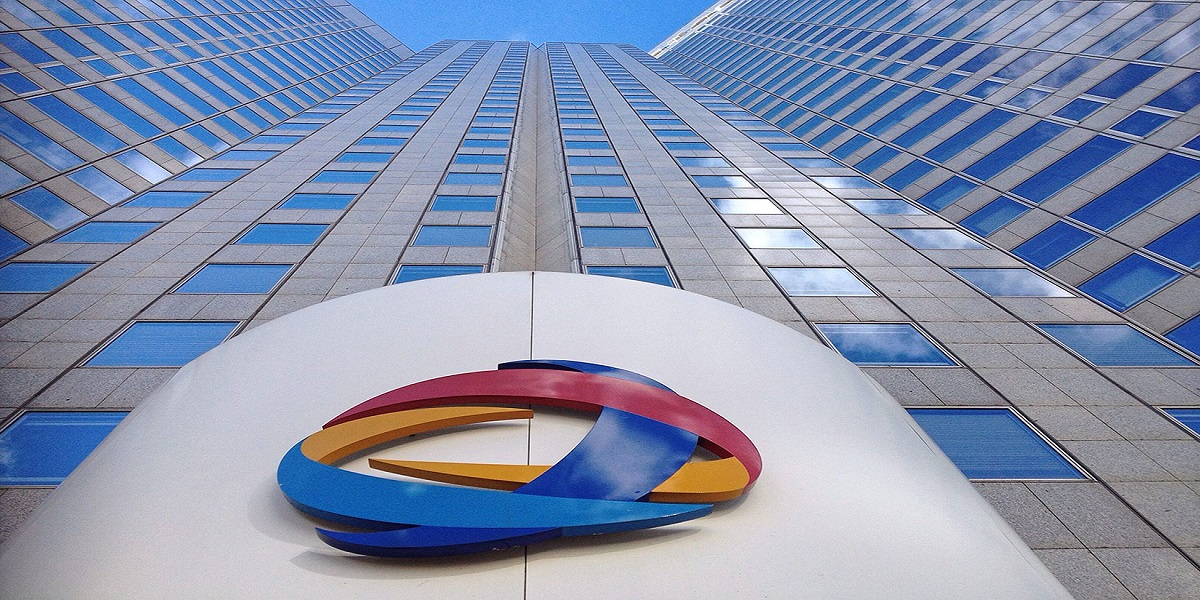 The announcement of the deal, supposed in part to reduce Iraq's reliance on fossil fuels, came as minister Ihsan Ismail signed the contract at a Baghdad ceremony with TotalEnergies chief Patrick Pouyanne.

"This is the largest investment in Iraq by a Western company," Ismail said. "Implementing these projects is the challenge we face now." Iraq has immense reserves of oil and gas.

But despite being the number two producer in the Organization of the Petroleum Exporting Countries, it is experiencing an acute energy crisis and chronic blackouts that fuel social discontent.

Officials justify the lack of investment and the dilapidated state of its energy network by citing falling oil prices, which represent more than 90 percent of state revenue.

The country is highly dependent on neighbouring Iran, which supplies it with a third of its gas and electricity needs.

The contract inked with TotalEnergies covers four projects, an Iraqi oil ministry source said ahead of the signing ceremony.

One of these aims to pipe seawater from the Gulf to southern Iraqi oilfields. Water is used to extract oil from subterranean deposits.

Two projects focus on extracting and exploiting gas in southern Iraq, which is rich in fossil fuel deposits.

The fourth project will see the installation of a solar farm in Artawi, near the southern port of Basra.

The Iraqi source said that ultimately, the solar panels should produce "1,000 megawatts" of electricity, the equivalent of the energy produced by a nuclear reactor.

"Iraq will not pay anything," the source added.

France's former Total, which has renamed itself TotalEnergies to symbolise a diversification into cleaner sources of power, is one of the world's top five energy companies.

While still focused on oil and gas, the company has indicated that this year it will devote 20 percent of its growth investments to electricity and renewable energies.