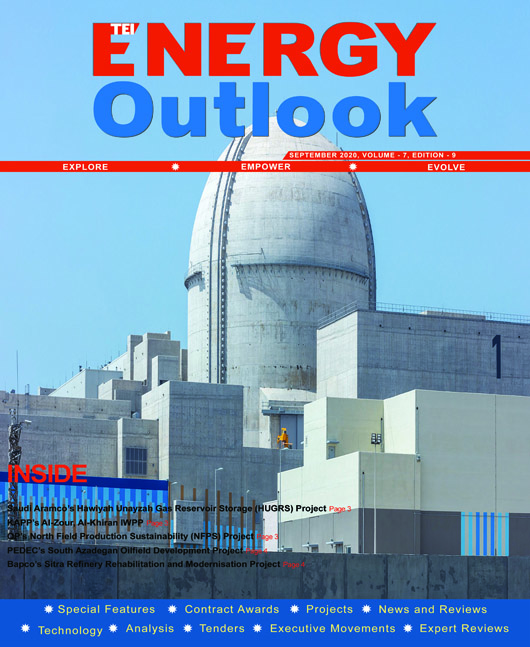 The UAE’s Barakah nuclear power plant, the ambitious programme that the country had proposed more than a decade ago, has now taken shape and is ready to deliver a quarter of the country’s energy needs in a safe, reliable and emission-free way by offsetting approximately 21 million tonnes of greenhouse gas emissions a year.

The UAE is the first Arab country and the 33rd globally to produce nuclear energy, after it was announced beginning last month that one of the four units of the nuclear power plant (NPP) is now operational. Commercial operations of the reactor are expected to begin later this year.

The journey started in April 2008 with the issue of the Policy of the UAE on the Evaluation and Potential Development of Peaceful Nuclear Energy. The Policy focuses on six key principles, which include the UAE’s commitment to complete operational transparency, pursuing the highest standards of non-proliferation and adhering to the highest standards of safety and security.

Located 53km from the city of Ruwais, the NPP has been jointly developed by Emirates Nuclear Energy Corporation (ENEC) and Korea Electric Power Corporation (KEPCO) that together forms Nawah Energy Company.

ENEC and KEPCO have also established Barakah One Company PJSC, another independent subsidiary owned by both companies, which represents the commercial and financial interests of the Barakah project.

KEPCO is one of the leading nuclear energy companies in the world in terms of safety, reliability and efficiency, as classified by the World Association of Nuclear Operators (WANO).

The ground-breaking ceremony for the $24.4bn project, which will supply a total of 5,600 megawatts of energy, was held in March 2011. The plant will supply clean base-load electricity to the grid complementing intermittent renewable sources of energy such as solar and wind.

The construction of unit 1 began in July 2012, following the receipt of a construction licence from the Federal Authority of Nuclear Regulation (FANR). The KEPCO consortium was responsible the design, construction and operation of four APR1400 nuclear power units.

The construction was completed in May 2018. The plant successfully completed fuel assembly loading into unit 1 in March 2020, marking the commissioning of nuclear operations.

The successful completion of the programme is being recognized as a global benchmark for a new build nuclear energy projects. The CEO of ENEC, Mohamed Al Hammadi says the NPP will provide the backbone of the UAE’s future energy supplies that will generate power day and night for up to 18 months without a break, with a lifespan of 60 years. Nuclear power is a commitment to generations to come.