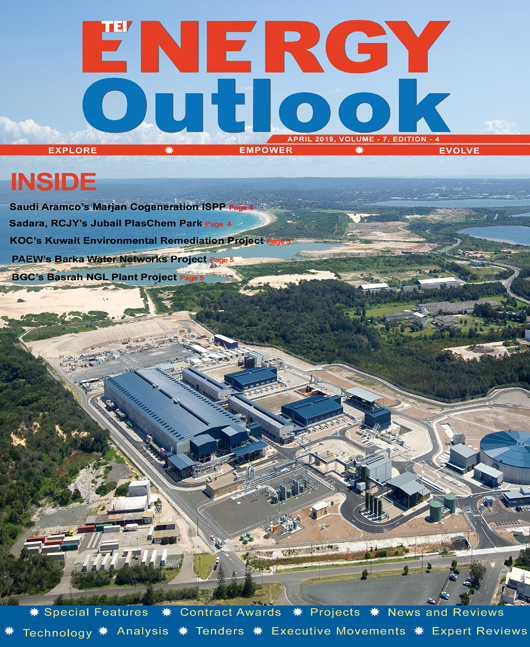 The burgeoning population and rapid industrialization present Gulf countries with a challenge to keep up with the demand for water. The GCC governments are accelerating investments to bolster its extremely important water sector.

The MENA region characterised by a lack of rivers and rainfall is the most water-scarce region in the world, with over 60% of the region’s population living in water-stressed areas compared with a global average of about 35%.

A research estimates that by 2025, there will be a rise of about 62% in water demand in the region. This necessitates significant capital investment and sustainable development from an environmental point of view.

About $80 billion of water projects are currently planned or underway in the GCC. Saudi Arabia and the UAE have major desalination plants coming up in the next 2-3 years.

The UAE Water Security Strategy 2036 aims to ensure sustainable access to water during normal and emergency conditions. Between 2009 and 2018, DEWA’s conservation programmes saved 2 terawatt-hours (TWh) of electricity and 7.4 billion gallons of water, equivalent to Dh1.2 billion.

To keep pace with demand growth and sustainable water sources; innovative, economical and eco-friendly methods of desalination are being implemented across the gulf.

Dubai is building its first solar-powered desalination plant in an effort to diversify away from burning fossil fuels to increase its water supply. The plant, using reverse osmosis technology, will have capacity to produce 120 million gallons a day of drinkable water by 2024.

The privatization initiatives are being taken in water schemes across the gulf to meet the growing demand. In Saudi Arabia, most of the capital costs of building new desalination capacity will be met by the private sector. Contracts worth hundreds of millions of dollars have been awarded for public-private partnership (PPP) water and wastewater projects.

Affordable water solutions with new technologies will take on greater importance. Experts believe that water sector will remain a focal point for investors and contractors in 2019 and beyond.