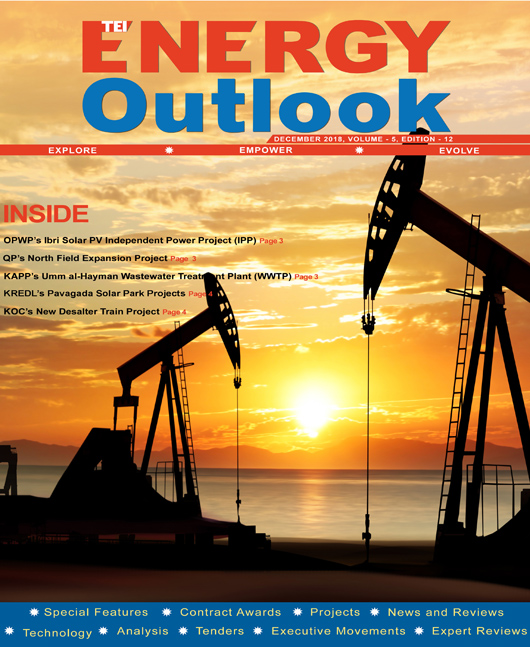 The Booming O&G Sector of Bahrain

Bahrain, the oldest but the smallest oil producer in the Arabian Gulf, is expecting a moderate economic growth in 2019 owing to oil market uncertainties in recent past.

However, the kingdom is making headway with energy projects and the market has seen a significant boost with major projects awarded last year.

The crude oil production and the export of refined products account for major share of government revenues; 2/3rd share in total according to 2015/16 budget. Building oil and gas projects will remain a major priority for the Kingdom’s future economy.

After decades of first oil discovery in 1932, Bahrain has again made a major new unconventional oil and gas discovery off its west coast, in May this year.

The new discovery could hold more than 80 billion barrels of shale oil along with 20 trillion cubic feet of gas, however actual production could be as low as 1-7 billion barrel, according to energy research and consultancy group ‘Wood Mackenzie’.

With a target of producing up to 200,000 barrels per day (bpd) from the new field in Khaleej al-Bahrain, it would still match the country’s current oil production, which averages 210,000 bpd.

The long-planned expansion and modernization of Sitra refinery is scheduled for completion in 2022. It will increase the refinery’s current capacity from 267,000 bpd to 360,000 bpd. On completion, the refinery will process heavier crude types into lighter grade products and will substantially increase the output of kerosene and diesel and create new downstream opportunities.

A new 350,000 bpd crude oil pipeline between Saudi Arabia and Bahrain, with potential to transport 400,000 bpd, will soon start operating.

Work is underway on Bapco-Kuwait Petrochemical Industries Corporation’s aromatics facility. The kingdom is also building 800 million cubic feet a day LNG terminal to meet its rising needs for power generation and industrial use. The import shall being in 2019.

With the initiatives to uplift oil and gas development programmes in Bahrain, increase its oil wealth and economic diversification, the kingdom is reasserting itself as the regional energy hub.