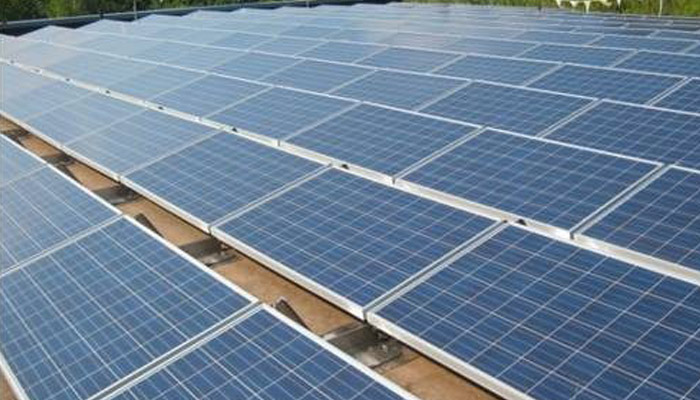 OQ, the global integrated energy group of the Sultanate of Oman, says a Final Investment Decision (FID) linked to the development of a 100 MW solar power project, planned at Liwa in North Al Batinah governorate, is anticipated in 2023.

The proposed scheme is part of a raft of clean energy investments being spearheaded for implementation by the wholly government-owned energy group – part of Oman Investment Authority (OIA) – with the goal of decarbonizing its operations, as well as supporting Oman’s transition to a low carbon economy.

“The OQ Alternative Energy (AE) Unit received formal expressions of interest from various potential equity partners to invest in Liwa Solar project (estimated at 100MWdc), and its Final Investment Decision (FID) is expected to be finalized by 2023,” OQ said in its 2021 Sustainability Report.

It further added: “The basis for design has been substantially completed. The process of equity partner (co-developers) selection is expected to be finalized in 2022. The Engineering, Procurement and Construction (EPC) tender preparation is ongoing and planned to be floated in 2022 soon after signing the Joint Development Agreement (JDA) with the selected co-developer(s). Potential co-developers have been evaluated, the shortlist is complete and financial advisory has been awarded. The preliminary generation and transmission license exemption for self-generation has also been obtained from Authority for Public Services Regulation (APSR).”

OQ has refinery and petrochemical investments worth several billions of dollars in operation at the nearby Sohar Port and Freezone, including its flagship Liwa Plastics Industrial Complex.

A decarbonization policy approved in 2021 commits the company to, among other goals, planning and delivering decarbonization projects based on specific targets through investments in clean energy initiatives, low-carbon molecules production (hydrogen) and energy efficiency.

Other renewables-based clean energy projects are also under various stages of planning and development at key sites where it operates around Oman. At Sohar Port, currently the hub of its operations, OQ has commenced construction work on its ‘Solar Carports’ project.

At its Bisat operations within its wholly owned and operated Block 60 concession in central Oman, OQ has decided on a combination of conventional power from the electricity grid supplemented by solar PV generation. The PV component will be developed by OQ’s Alternative Unit through an asset lease agreement to OQ US. Consultancy works for the project development phase will be awarded and launched before the end of this year, it said.

Plans for a wind farm in Musandam Governorate, where the company’s upstream unit owns and operates some offshore oil and gas fields, have been transferred to Oman Power and Water Procurement Company (OPWP) for its consideration.

But it’s in the green molecules space that OQ has lined up an ambitious portfolio of green hydrogen based investments. It includes Hyport Duqm (1,300 MW of solar PV and turbine generation + 500 MW electrolysis and ammonia plant); Green Energy Oman (GEO) Project (Concept Feasibility Study, Energy Yield Assessment and Environment Social Impact Assessment have commenced); H2Oman (for which a JDA has been signed with ACWA Power and Air Products to develop a green hydrogen project in Dhofar); and SalalahH2 (prefeasibility work has commenced following the signing of a JDA project partners).