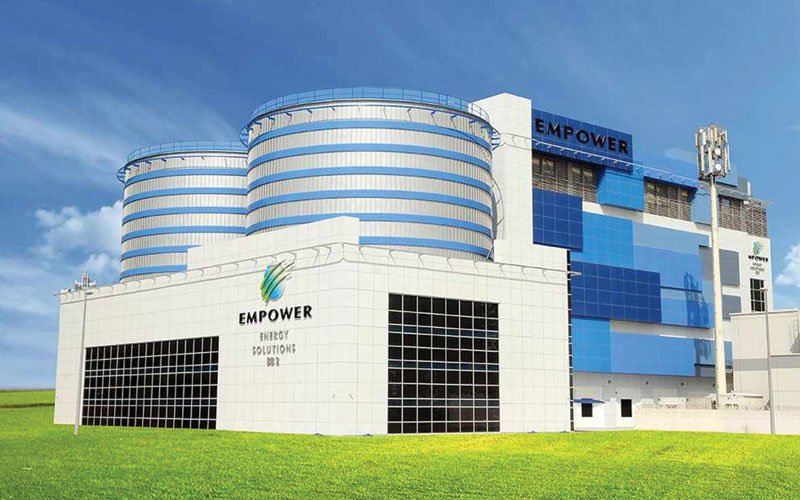 A first-of-its-kind, the third generation district cooling plant serves the residents of 52 buildings with a total cooling capacity of 38,000 refrigeration tonnes (RT).

One of the world’s largest district cooling services providers, Empower said by year-end, 30 new buildings will be added to the list, thus bringing the total number of building being supplied with the cooling services to 82 with a total cooling capacity of 49,000 RT.

On the achievement, CEO Ahmad Bin Shafar pointed out that the new JVC plant is adopting the latest technologies in district cooling systems, including monitoring and adjusting the water flow to and from the cooling plant via the thermal energy storage (TES), which helps to reduce the burden on the grid during peak hours.

Moreover, the technology will be used to conserve natural resources, said Bin Shafar.

The plant will be connected to Empower’s command control centre, which operates with the advanced Scada system that provides the ability to read more than one million data entries of cooling towers, coolers, transformers and water supplies at Empower's 79 cooling plants, stated Bin Shafar.

The JVC plant will be the first in a series of unmanned operating plants that Empower is preparing to develop with the aim of achieving the greatest energy savings, as well as keeping pace with the growing demand for eco-friendly cooling services that are playing a crucial role in combating climate change, he added.