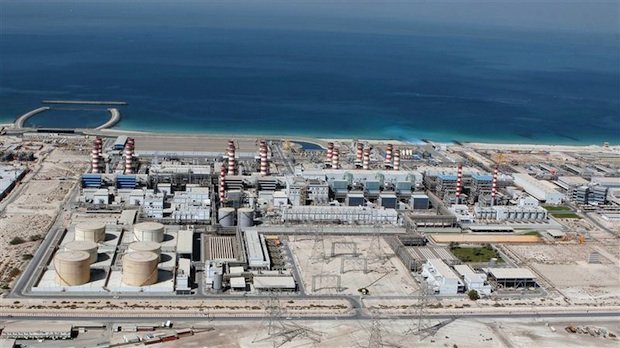 The UAE emirate of Abu Dhabi announced a production of around 1.092 billion cu m of desalinated water last year.

Of this, the city of Abu Dhabi accounted for 62 per cent of total desalinated water consumption, followed by Al Ain at 26.8 percent and Al Dhafra at 11.1 percent.

This was down 1.9 per cent when compared to the figures of 2017, according to the latest data issued by the Statistics Centre Abu Dhabi.

Its annual consumption rate too decreased by 1.8 per cent standing at 1.082 billion cu m with the daily individual consumption averaged at one cubic metre.

The emirate is keen to provide quality desalinated water, through performing tests on samples to verify compliance to national and international standards, said a senior government officials.

In 2018, the amount of wastewater treated in the emirate totalled 311.6 million cu m, of which 54.4 per cent was reused for irrigation.

The growing demand for wastewater treatment in the emirate has increased the level of environmental monitoring of the purification processes and the observance of health standards during reuse or disposal, they added.