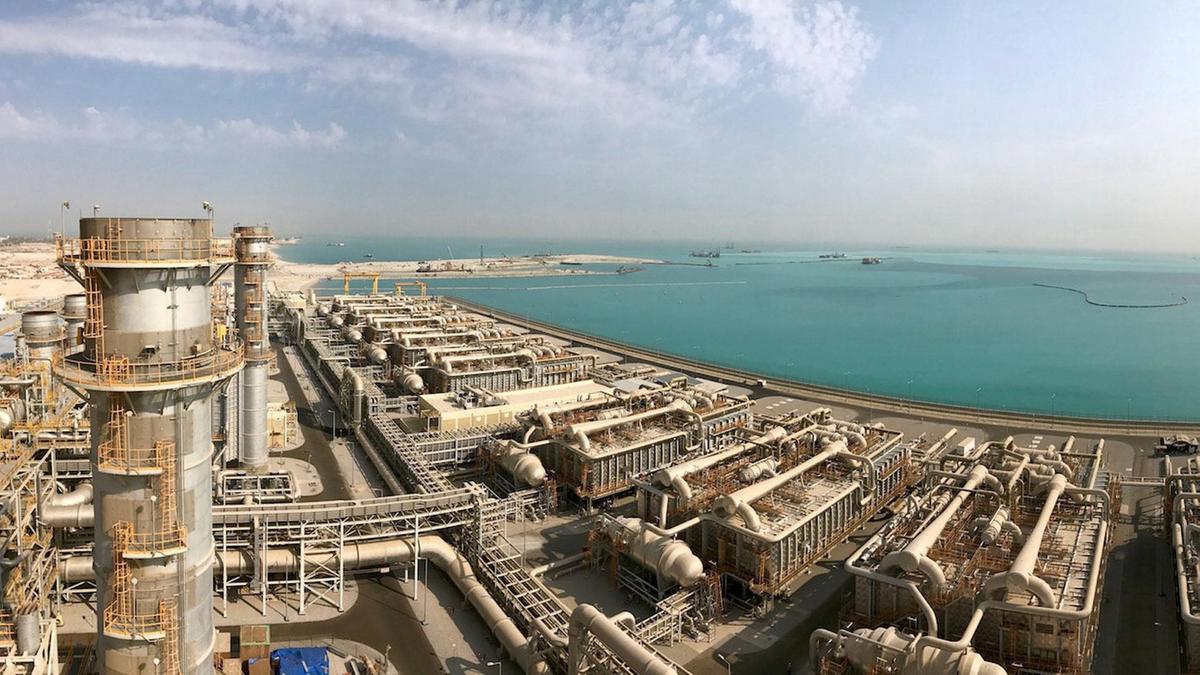 Kuwait's Shamal Az-Zour gets Investors' Nod to Increase Board Members

Shamal Az-Zour Al-Oula Power and Water Company, the first power generation and water desalination company in Kuwait, said its shareholders have approved the recommendation to increase the number of company board members from five to seven.

In August last year, the company was listed on Bourse Kuwait’s Premier Market, the first power generation and water desalination company to accomplish this feat.

It followed the successful distribution of 50% of the company's shares to Kuwaiti citizens in November 2019. The remaining 50% of shares are owned by different public and private entities.

Around 40% is owned by a private investor, Azour North One Holding Company, which is owned by a consortium comprising ENGIE, Sumitomo Corporation, and A.H. Al Sagar & Brothers; 5% by the Kuwait Investment Authority and 5% by the Public Institution for Social Security.

The go-ahead for the proposed amendment of Article (16) of the Articles of Association of the company to increase the number of board directors came at the company’s Extraordinary General Meeting (EGM).

With this amendment, the company will be managed by a board composed of seven members.

"Each shareholder, whether an individual or a corporate entity, including the Kuwaiti Government, local and foreign companies, may appoint representatives on their behalf on the Board of Directors, proportional to their shareholding interest in the capital of the company," said the EGM.

The General Assembly shall elect the remaining members via an anonymous poll, all per the provisions of the Kuwait Companies Law No. (1) of 2016, it added.