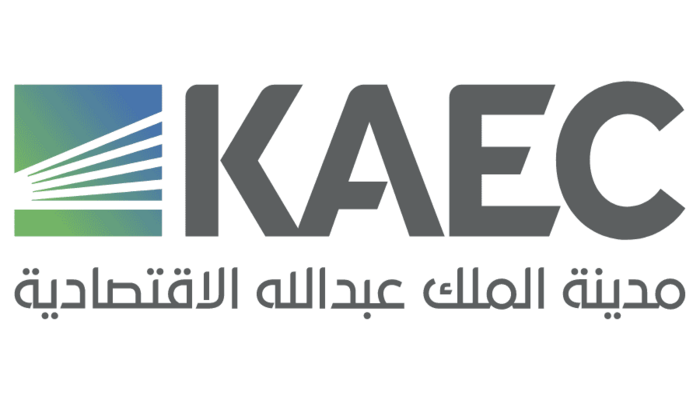 The King Abdullah Economic City (KAEC) has become a member of the United Nations Global Compact, the world’s largest voluntary corporate responsibility and sustainability initiative. The global framework focuses on ten principles in areas ranging from the environment to human rights and anti-corruption. KAEC has taken on this initiative to help use these leading principles to guide its CSR strategy, culture, and day-to-day operations. As a result of its membership, the city seeks to further its commitment to implementing the highest standard of sustainable business practices.

KAEC joins the United Nations Global Compact as well to exchange sustainability concepts and strengthen its resolve toward solution-oriented, value-creation methods. Through its membership, KAEC has decided to set policies that both reflect and meets the UN Global Compact’s guidelines. In light of the Kingdom’s ambitions to build a more sustainable future, with ongoing programs such as the Saudi Green Initiative, KAEC strives to enhance its operations by aligning with both domestic and global sustainability programs.

The United Nations Global Compact is intended to drive impact towards specific goals such as climate change and transformational governance. Within the compact, the UN additionally seeks to integrate its established Sustainable Development Goals, a collection of 17 interlinked global benchmarks designed to build a foundation for a more sustainable future.

Commenting on KAEC joining the UN Global Compact, Cyril Piaia, Chief Executive Officer at King Abdullah Economic City stated, “We are proud to join the United Nations Global Compact, an inspiring standard design that lays the foundations and key principles for sustainable development. Living and developing in a sustainable manner became an imperative today, and this is affecting our daily lives. KAEC wants to be fully with in line with UN Sustainable Development Goals and Saudi Green Initiative and looks forward to playing an active role within the Compact.”

KAEC has demonstrated an emphasis on environmentally conscious, socially aware actions through its business operations as well as internal projects. The 185-square kilometer economic city recently signed a letter of intent with SAFEER, a joint venture between TotalEnergies and Altaaqa Alternative Solutions, to develop a 12.5-Megawatt solar power farm aiming at replacing the city’s diesel-powered plant – saving 20,380 tons of CO2 per year for the city and the planet. The capacity of KAEC’s hybrid solar power would be enough to charge nearly 2.5 billion smartphones or drive 80 million kilometers in an electrical car.

At its peak, the Newark, California-based company projects its renewable-energy-powered facility to manufacture up to 155,000 vehicles per year. The agreement will help streamline the distribution of environmentally friendly vehicles in the Middle East, as well as empower local Saudis with a myriad of highly skilled employment opportunities.

Sustainability remains a foundational component of KAEC’s long-term strategy. The city has pledged to utilize recycling bins throughout its location aimed at maintaining a pollution-free environment. KAEC also incorporates sustainable solutions for water management and protection, as well as energy-efficient traffic lights. 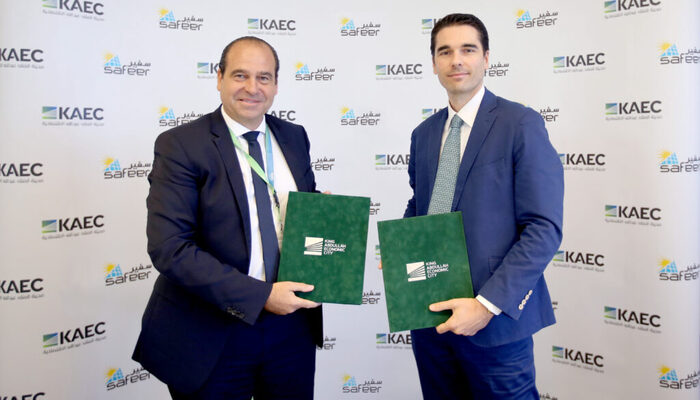 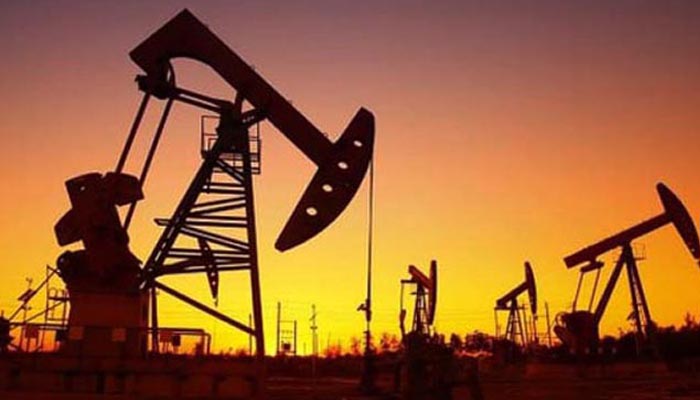