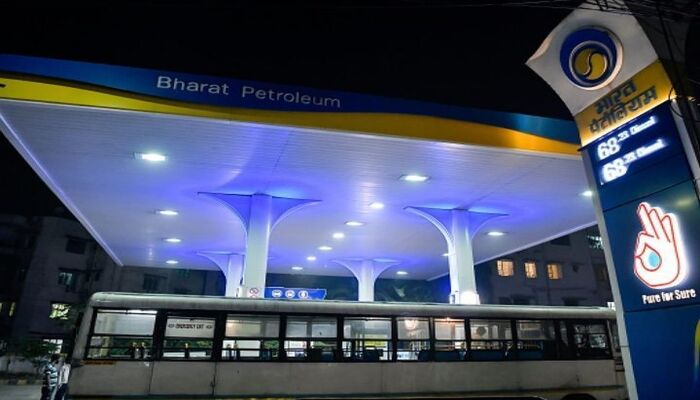 State-run Bharat Petroleum Corporation Ltd (BPCL) will invest Rs 1400 billion in petrochemicals, city gas and clean energy in the next five years as it looks to non-fuel businesses for growth, the PTI reported.

According to the report, BPCL, India's second-biggest oil refining and fuel marketing company, is "recalibrating its strategies to leverage emerging opportunities while mitigating risks," its chairman and managing director Arun Kumar Singh said in the firm's latest annual report.

As countries across the world opt for cleaner, carbon-free fuel, oil companies are looking at businesses to de-risk their mainstay hydrocarbon operations. Gas is being seen as a transition fuel as electric mobility and hydrogen pick pace. "The company has firmed up plans to diversify and expand in adjacent and alternative businesses to create additional revenue streams and provide a hedge against any possible future decline in liquid fossil-fuel business," he said.

BPCL, which owns 20,217 out of 83,685 petrol pumps in the country, is looking at not just selling petrol and diesel at the bunks but also providing EV charging as well as fuels of the future like hydrogen.

"Mindful of the need to reinvent ourselves with the changing times, we are committed to and progressing towards transforming our fuel stations into energy stations, where all forms of energy solutions for mobility, like petrol, diesel, natural gas, EV solutions, flexi fuels and, eventually, hydrogen, would be available," he said.

BPCL owns 14 per cent of India's oil refining capacity of 251.2 million tonnes. It has refineries at Mumbai, Bina in Madhya Pradesh and Kochi in Kerala.

Six strategic areas, he said, have been identified as pillars of future growth and sustainability.

These are petrochemicals, gas, renewables, new businesses (consumer retailing), e-mobility and upstream, while the core businesses of refining and marketing of petroleum products continue to serve as a solid foundation, providing stability and consistent cash flows.

"The company has laid out a detailed roadmap under each of these strategic areas, and has planned a capex outlay of around Rs 1400 billion in the next five years," he said. BPCL will set up petchem projects at its oil refineries at Bina and Kochi.

"The company has identified two new refinery-integrated petrochemical projects - the 1.2 million tonnes per annum ethylene cracker unit at Bina refinery and the 0.4 million tonnes polypropylene unit at Kochi refinery," he said. "Action has been initiated for these projects." To expand natural gas footprints, BPCL is aggressively bidding and securing city gas retailing licenses. It, along with its joint ventures, now has licenses to retail CNG to automobiles and piped natural gas to households and industries in 50 geographical areas (GAs) covering 105 districts.

To achieve its net-zero carbon emission target by 2040, BPCL has set up a business unit 'Renewable Energy' that will seek to set up 1 Gigawatt of renewable electricity generation capacity by 2025 and 10 GW by 2040, he said adding the firm is also blending more than 10 per cent ethanol in petrol.

"Non-fuel offerings have been an important constituent of BPCL's retailing portfolio and one of the major drivers of growth in fuel business through the rub-off effect," he said.

He further said, "The company has formed a business unit called 'New Businesses' for expanding the consumer retailing business more vigorously and in newer ways, with an initial focus on small towns and rural areas." The company has dovetailed fuel with non-fuel offerings. It has on one hand enrolled rural womenfolk entrepreneurs called 'Urja Devis' to reach out to the lowest denominator in the Indian market, and on the other opened 30 new 'In & Out' stores at petrol pumps.

In the Electric Mobility space, to address range anxiety pertaining to electric 4-wheelers, BPCL has come up with a novel concept of creating Highway Fast Charging Corridors, and on a pilot basis, adopted the 900-km Chennai-Trichy-Madurai-Chennai highway (NH-45) to develop it as a Highway Fast Charging Corridor. Going forward, BPCL plans to grow in this space in tandem with market expansion, he said.

On the upstream front, Bharat PetroResources Limited (BPRL), its wholly-owned upstream subsidiary, is pursuing oil and gas development projects from Brazil to Mozambique.

"Over the years, BPCL has been focusing on creating additional capacities and augmenting its infrastructure to reduce dependence on other oil companies to serve its markets," he said. 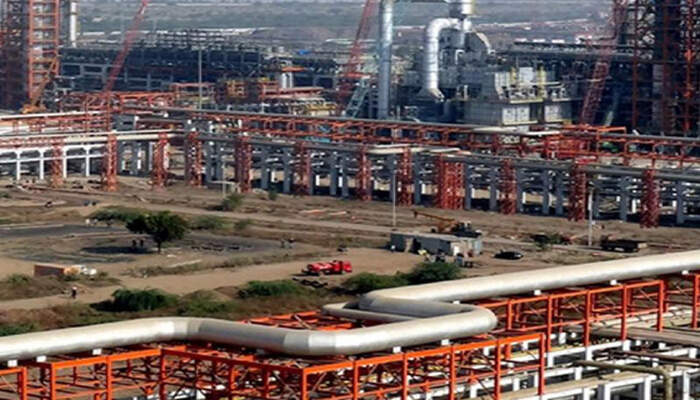