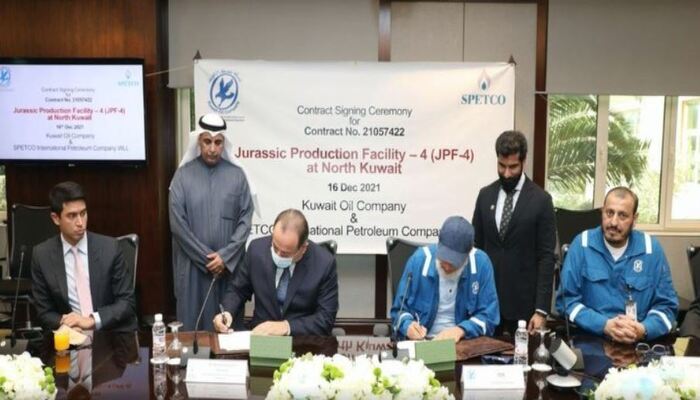 The financers with whom the deal was signed are from both Islamic banks and conventional banks. Commercial Bank of Kuwait is the lead bank involved in the financing deal, while Warba Bank is the lead bank on the Islamic financing part of the agreement.

JPF 4 will be built close to the Sabriyah field in the north of Kuwait. Another facility, known as JPF 5, is also currently being built less than 10 kilometers to the east of JPF 4.

The client of the project is state-owned upstream operator Kuwait Oil Co., which signed the main contract with Spetco in December 2021.

Both projects are onshore surface production facilities and will be implemented on a build-own-operate basis by a contractor, with an option for KOC to buy them back at a future date.

JPF 4 and JPF 5 will conduct testing, processing, treating and handling of wet and sour hydrocarbons well fluids from several oil and gas fields. 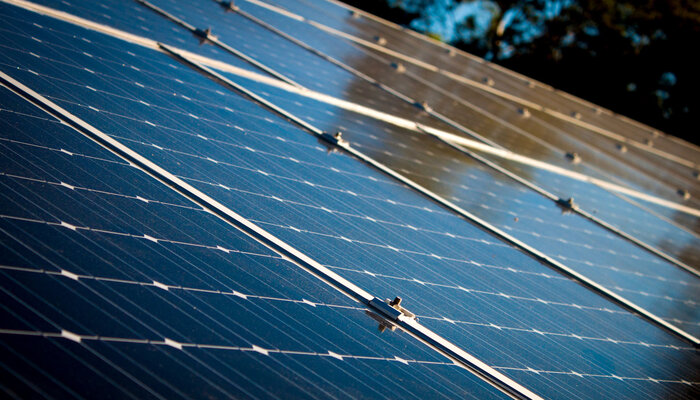