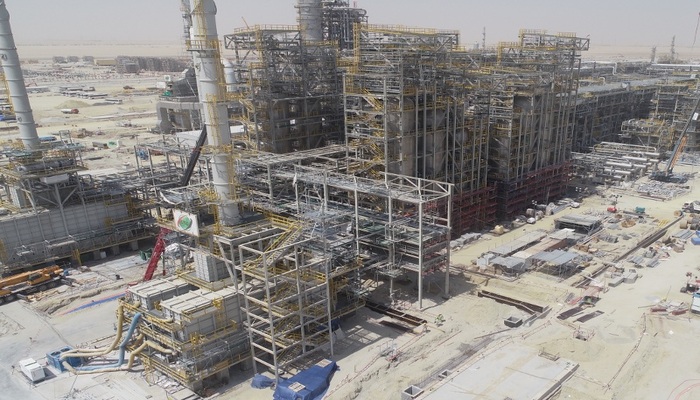 Al-Zour Refinery Starts Operation at one of CDUs

Kuwait's Al-Zour Refinery has begun operations at one of its CDUs. The 615 kbd refinery is one of the world's largest, marking the largest increase in global refining capacity in years and the largest until Nigeria's Dangote plant comes online later this decade.

The war in Ukraine has exacerbated tightness in the oil market but even more so in products markets. Global demand for middle distillates is at the highest ever, and additional EU sanctions on Russia will further limit the availability of Russian oil products globally. This could open the way for other players to try and fill the gap. One of them could be Kuwait.

According to IIR Energy, Kuwait Integrated Petroleum Industries Company (KIPIC), a subsidiary of Kuwait Petroleum Corporation (KPC) has started to test-run one of three 205 kbd CDUs at its yet-to-be commissioned 615 kbd Al-Zour Refinery. More test-runs are expected to take place between now and early July when the whole CDU1 unit should be commissioned. IIR Energy expects the other two CDUs to start commercial operations in October and December. When fully running, the refinery will boost Kuwait’s refining capacity to 1.4 mbd and will supply both the domestic and international markets with ultra-low sulphur products.

The completion of the Al-Zour Refinery will have lasting impacts on Kuwait’s crude oil exports. The CDU1 test-run has already started impacting the Emirate’s oil exports. These have fallen by 101 kbd in May m/m to 1.75 mbd, their lowest level since November 2020. We expect Kuwaiti oil exports to fall below 1.4 mbd by year-end, further intensifying the shortage of medium sour barrels.

96% of Kuwait’s oil exports head to Asia and 71% to Eastern Asia. Last month, shipments to Vietnam (-71 kbd), Japan (-48 kbd), and South Korea (-33 kbd) were particularly lower. The ramp-up of operations at Al-Zour will further curtail flows of medium sour Kuwait Export Blend to Eastern Asia, affecting refiners in the region.

The launch of the Al-Zour refinery is set to alleviate the supply tightness in the product markets. The supply shortfall has been most acute in Europe and will likely worsen as the region begins phasing out its imports of Russian oil products.

As the refinery ramps up its processing rates, we estimate Middle East’s diesel supply will rise to 3.1 mbd in the 3Q, up from 3 mbd in 2Q and 2.7 mbd in the same period last year. The supply increase should help to relieve current crack strength. NW Europe 10 ppm ULSD crack currently stands at around $50/bbl, Kpler calculations based on Argus data show. While this is a touch lower than the record high of $62/bbl in early March, this is significantly higher than the $8/bbl average in 2021.

Al-Zour will also launch its first Atmospheric Residue Desulphurisation Units (ARDS) in July to process residue from the CDU for further blending to produce LSFO to be used for domestic power generation. Two more similar units will come online in October and December. 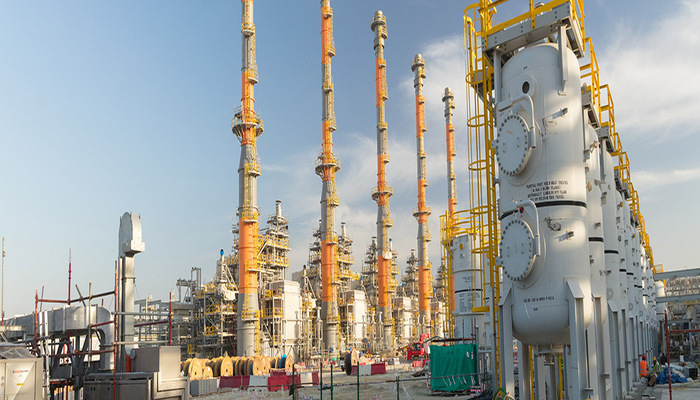