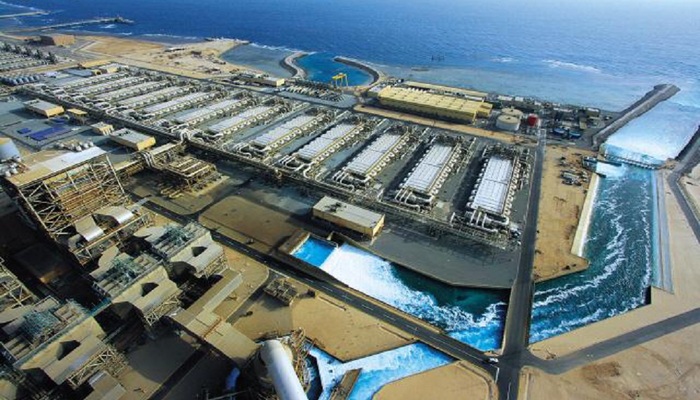 Abengoa, in consortium with the engineering and construction company SEPCOIII, has begun commercial operation of what will be the world’s largest desalination plant, with a capacity of 909,000 m3/day.

The Taweelah desalination plant has passed the contractual tests for ACWA Power, the leading company in the development, investment, ownership and operation of power generation and desalinated water production plants. The project is located at the Taweelah power and water generation complex, 45 km north of Abu Dhabi (United Arab Emirates).

The Taweelah desalination plant is now producing 450,000 m3/day of desalinated water, thus completing phase 1 of the project. Phase 2 is currently at an advanced stage of construction. Once completed, the plant will desalinate a total of 909,000 m3/day (phase 1 + phase 2).

The Taweelah desalination plant will guarantee year-round supply to the city of Abu Dhabi. In addition, it will be the emirate’s first large-scale desalination plant to combine the production of drinking water with the generation of clean energy, thanks to the installation of a solar photovoltaic field with a capacity of more than 40 MWp. In this way, once phase 2 of the project starts operating commercially, the desalination plant’s energy demand will be reduced in a sustainable manner.

Abengoa’s scope in the Taweelah desalination plant project has been extensive, including design, engineering, supply of the main equipment, supervision of assembly, commissioning, start-up of the reverse osmosis and post-treatment systems and advice on the pre-treatment processes carried out by third parties. All in all, the Taweelah desalination plant meets each and every one of the drinking water parameters required by the Emirate of Abu Dhabi, including hardness, alkalinity, LSI (Langelier Saturation Index), SDI (Silt density Index), PH, and boron content.

This project, located on the coast of the Persian Gulf, is part of the plan developed by the government of the United Arab Emirates to encourage private participation in the development of the country’s infrastructure. The desalination plant will have the capacity to supply approximately four and a half million people.

Thanks to this new milestone, Abengoa once again demonstrates its technical capacity, undertaking highly complex works, as well as adapting to adverse working conditions, in very diverse countries. It also consolidates its position as a leading company in the desalination sector worldwide, with an installed capacity of three million m3/day, which will be increased to four million m3/day when the portfolio under execution is also completed. 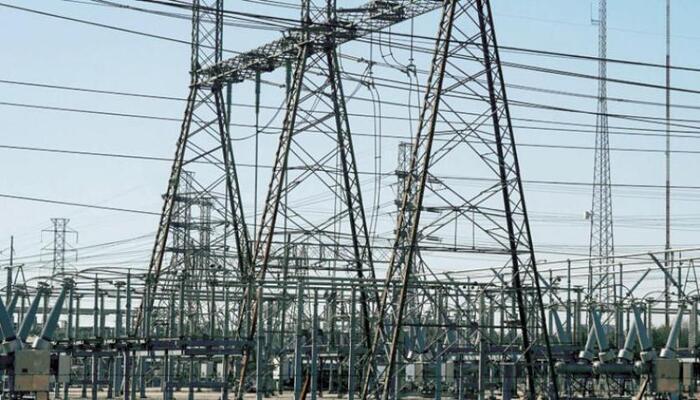 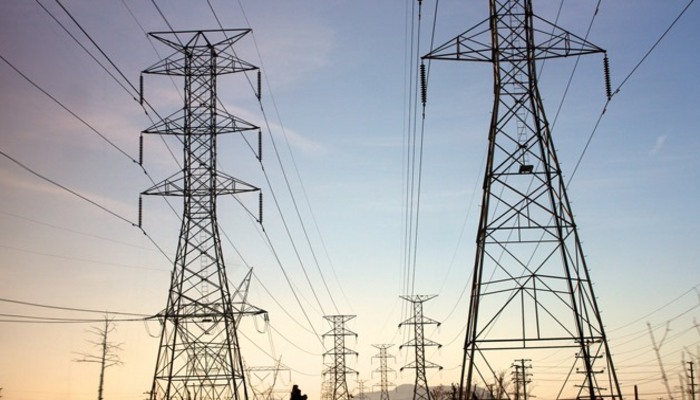 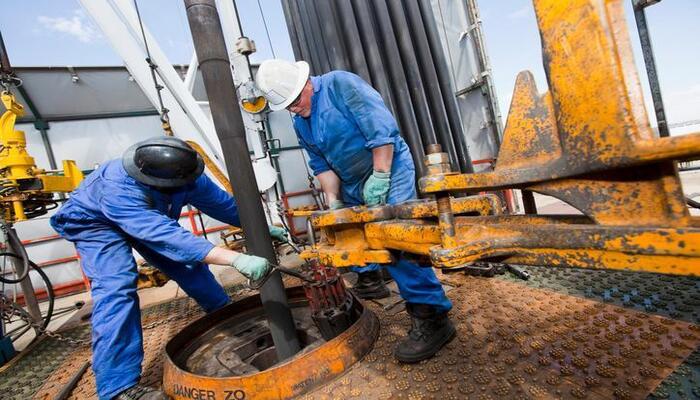