Iraq has decided to award solar power projects to two UAE companies as part of ongoing plans to boost reliance on the cleaner source of energy and slash electricity imports from nearby Iran, the official Iraqi daily Alsabah reported.

“We have agreed with two UAE companies to build those plants which will contribute to tackling power shortages in the Governorate,” Abdullah said.

He did not identify the two firms apart from saying the contracts would be formally signed shortly and that the projects could be completed with 18 months after signing.

Abdullah said the Governorate has formed a “renewable energy team” to oversee solar power projects, adding that the plants would be built on two selected sites.

Iraq, OPEC’s second largest oil producer, has awarded contracts to Total of France, Abu Dhabi-based Masdar and other companies to build solar power stations within a post-war strategy to expand renewable in its energy mix. 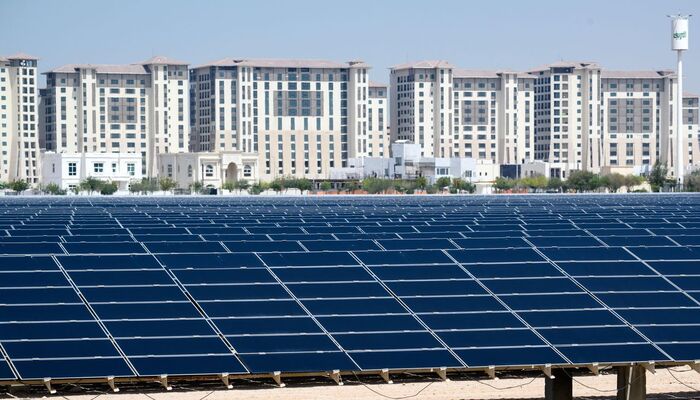 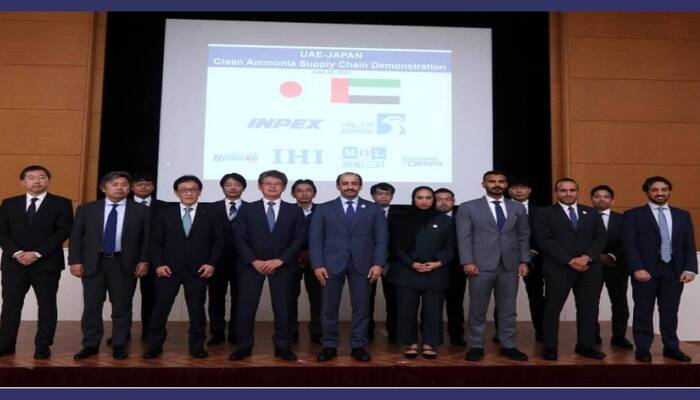