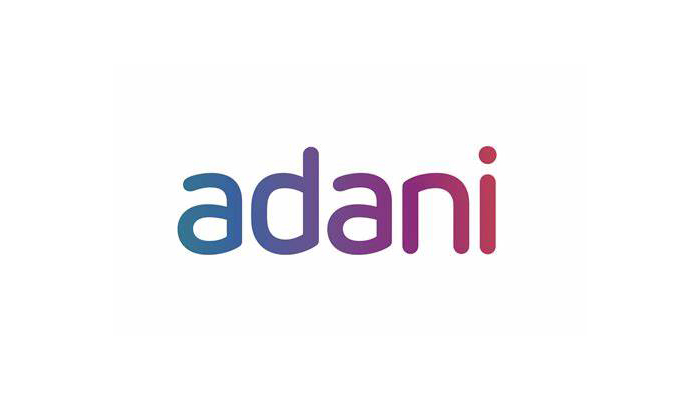 The company’s renewable energy arm, Adani Green Energy, has signed a memorandum of understanding (MoU) with the state government of Andhra Pradesh to set up the projects.

Under the terms of the agreement, Adani Green Energy will deliver a 10 GW solar power project and a hydropower storage project with 3,700 MW of capacity.

The investment is expected to create 10,000 direct and indirect jobs in Andhra Pradesh, as well as support the state’s industrialization efforts.

According to its website, Adani Green Energy supplies the electricity produced by the assets to central and state government entities and other government-backed corporations.

Adani Group Chairman Gautam Adani has said that the group aims to invest $20bn in the renewable energy segment by 2031, as well as triple its clean energy generation capacity by 2025.

To meet its renewable investment target, the group plans to focus on renewable energy generation, component manufacturing, transmission and distribution.

Over the next three years, Adani Group also intends to spend more than 75% of its capital expenditure on green technologies. 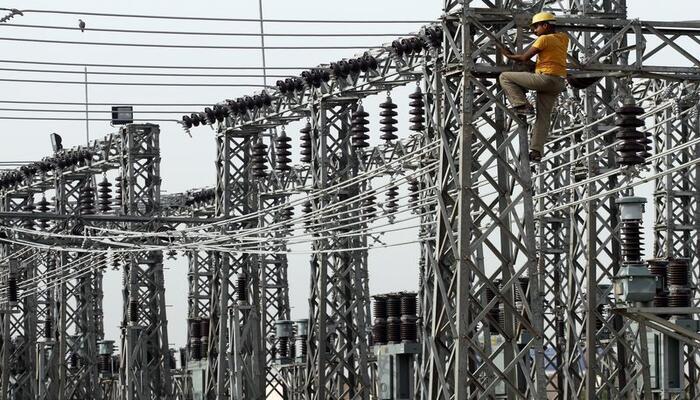 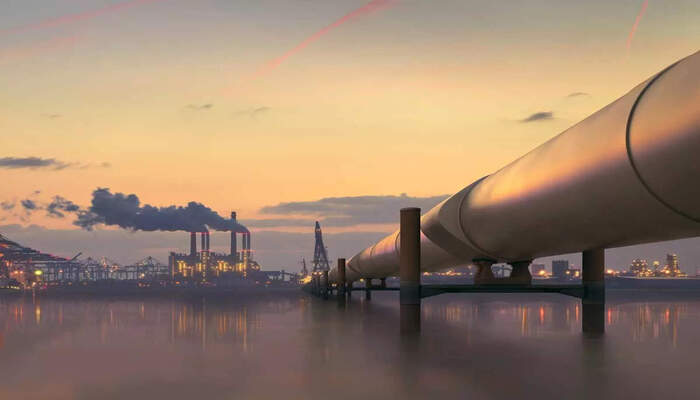 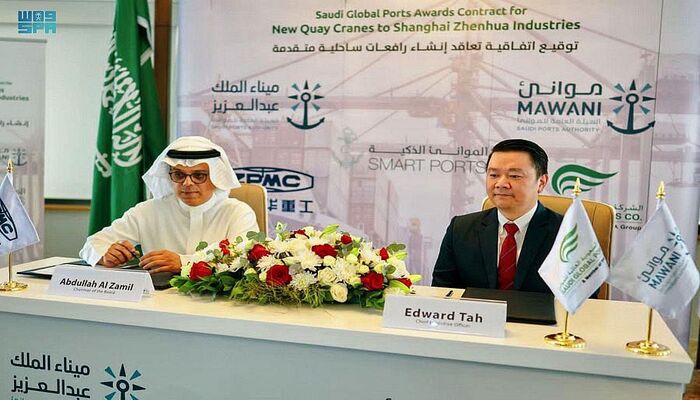