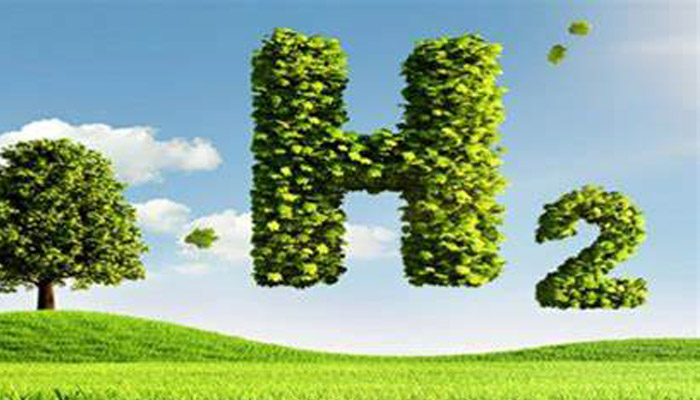 Indian Oil Corporation (IOC) is targeting to replace at least a tenth of its current fossil-fuel-based hydrogen at its refineries with carbon-free green hydrogen as part of a decarbonization drive.

Hydrogen is the cleanest known energy source but it barely exists in a pure form on Earth. It either is bounded with oxygen in water or with carbon to form hydrocarbons like fossil fuels.

Once separated from other elements, hydrogen's utility increases: it can be converted into electricity through fuel cells, it can be combusted to produce heat or power without emitting carbon dioxide, used as a chemical feedstock, or as a reducing agent to reduce iron ores to pure iron for steel production.

Most of the hydrogen currently produced is grey which is produced from fossil fuel and as carbon emissions. Green hydrogen is produced using electrolysis powered by renewable energy to split water molecules into oxygen and hydrogen, creating an emissions-free fuel.

As part of its decarbonization drive, IOC is looking to replace hydrogen made by unabated fossil fuels with green hydrogen. Petroleum refining accounts for almost 42 per cent of total global hydrogen demand.

"At present, the refineries are the major consumption centres for hydrogen, used for desulfurization. The current dominant hydrogen production process is highly carbon-intensive being based on the Steam Methane Reforming process.

"On the other hand, green hydrogen i.e. hydrogen produced from electrolysis of water, using renewable energy, has a zero-carbon profile, making it the preferred form of hydrogen in the context of a carbon neutral future," IOC said.

In the annual report, IOC Chairman Shrikant Madhav Vaidya said to meet the net-zero commitment, the Indian government has announced the Green Hydrogen and Ammonia Policy to boost green hydrogen production to 5 million tonne by 2030 and make India an export hub for this clean fuel.

"Aligning with the national priority, Indian Oil will be producing green hydrogen in stages at the Mathura and Panipat refineries. As a first step, we will be implementing a 5 KTA (40 MW) green hydrogen plant at Mathura Refinery and a 2 KTA (16 MW) plant at Panipat Refinery," he said.

"This will be a game changer as electrolyzers contribute to approximately 30 per cent of the overall cost of green hydrogen," he said. IOC, he said, is also exploring multiple hydrogen production pathways, including solar electrolysis, biomass gasification and bio-methanation.

"The hydrogen produced will be used for fueling 15 fuel cell buses to establish the efficacy, efficiency and sustainability of the fuel cell technology and hydrogen production processes. In addition, we will commission a hydrogen dispensing station at the Gujarat Refinery to enlarge hydrogen-based mobility coverage," he said.

IOC said it is looking to expand its footprint in the renewable power space from the present level of about 240 MW capacity. While renewable energy plants currently produce electricity equivalent to 5 per cent of its electricity consumption, IOC is targeting nearly 5 GW of renewable electricity generation capacities by 2025 for use at its oil refineries. 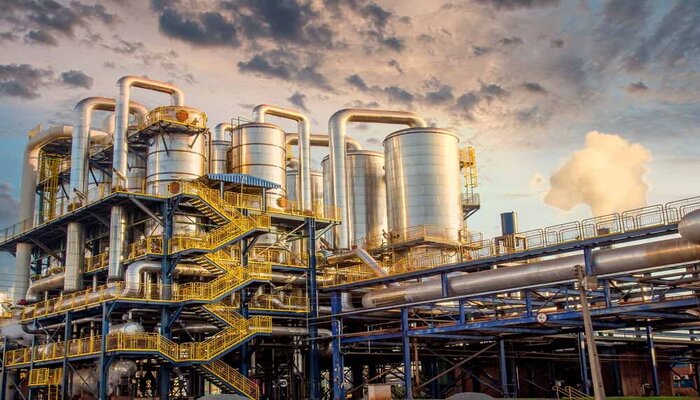 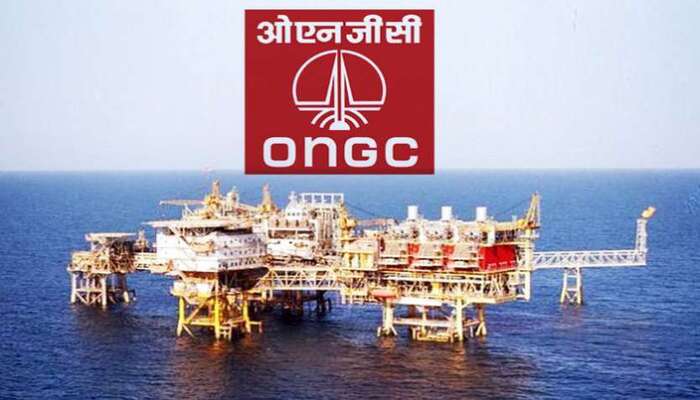