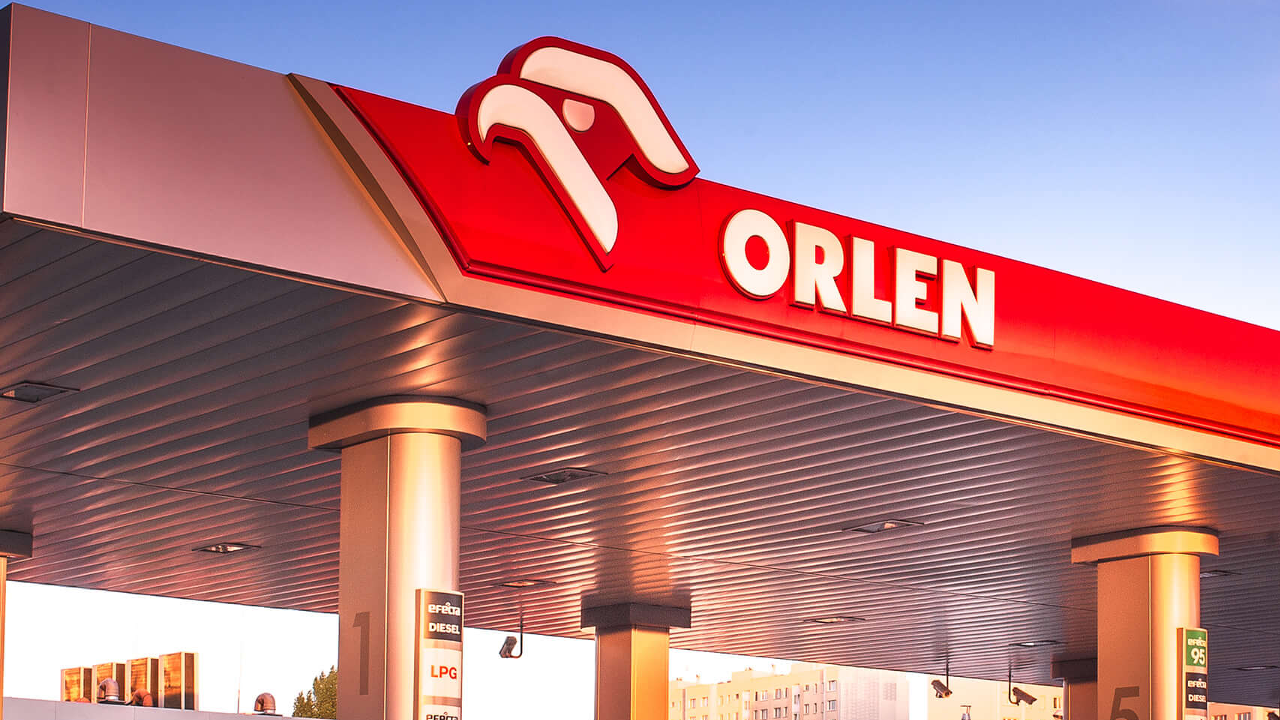 PKN ORLEN has confirmed it is discussing with Aramco and SABIC the possibility of collaborating in investments in various petrochemical business segments. An existing triparty MoU will be extended to evaluate a potential joint development of a large-scale mixed feed steam cracker and downstream derivatives integrated with the Gdansk refinery. Moreover, PKN ORLEN and Aramco continue to explore areas of cooperation in the field of research and development.

‘Potential investments, the implementation of which we are analyzing together with our strategic partners, including the construction of a large-scale steam cracker with derivative installations, generates CAPEX of several billion dollars. We still have a full feasibility and the engineering studies and final investment decisions ahead of us. If they are successful to the satisfaction of all parties, we could ultimately jointly implement projects that will allow us to fully integrate the refining and petrochemical segments and take advantage of the Gdansk refinery’s capabilities. Combining the experience of PKN ORLEN and Saudi Aramco and SABIC groups, knowledge, technology as well as access to markets and the use of the systematic increase in the demand for petrochemicals will enable us to jointly increase the value of our companies. In this way, we will build lasting foundations for cooperation and development on the petrochemical market of Central Europe and beyond,’ says Daniel Obajtek, President of the PKN ORLEN Management Board.

PKN ORLEN for the last four years has been conducting the largest petrochemical investments in its history. They include, among others extension of the Olefin III Complex at the Production Plant in Plock. It is a key project within the strategic Petrochemical Development Program and the largest petrochemical investment in Europe in the last 20 years. The latest technologies are used in the construction of the complex, which will allow, among others, to increase energy efficiency, including a reduction by 30 percent CO2 emissions per tonne of product.

The investment is part of the merger of PKN ORLEN and Grupa LOTOS, as the Gdansk refinery will be supplier of a large volume of petroleum products for the petrochemicals produced in the Complex. They are to be the basis for the production of all everyday items, including cleaning, hygiene and medical products, as well as synthetic fibers for the production of clothing or protective masks. They are also needed for production of car parts, components of household appliances and electronic devices.

In turn, in July this year, the company has signed an agreement to take over a part of the business related to the production and sale of LDPE polyethylene belonging to the largest domestic producer of plastics - Basell Orlen Polyolefins, in which it is a shareholder. LDPE polyethylene is a product with a wide range of applications. It is most often used for the production of films, bags, canisters and food packaging. The production capacity of the acquired assets is 100 thousand tonnes per year, which means that PKN ORLEN alone, as the only producer of LDPE polyethylene in Poland, will cover approx. 1/3 of the domestic demand for this product.

The demand for petrochemical products will grow, driven by the growing world population, economic growth and a change in the structure of demand for raw materials used in industry. The upward trend also applies to Poland, which uses more and more every year, and their consumption per capita is still significantly lower than in Western Europe. According to estimates, by 2050, the global demand for high-margin petrochemicals is expected to increase by as much as approximately 80 percent. 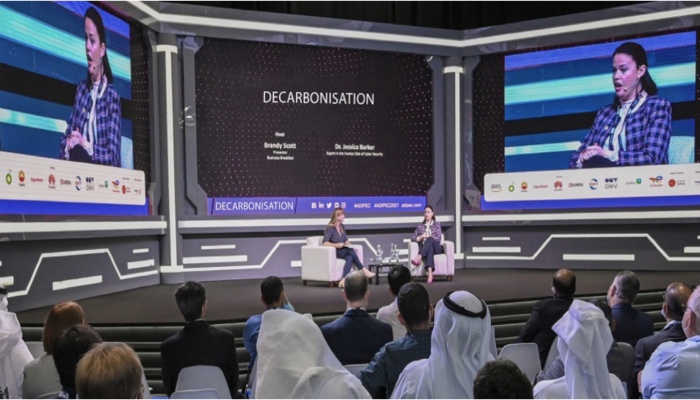 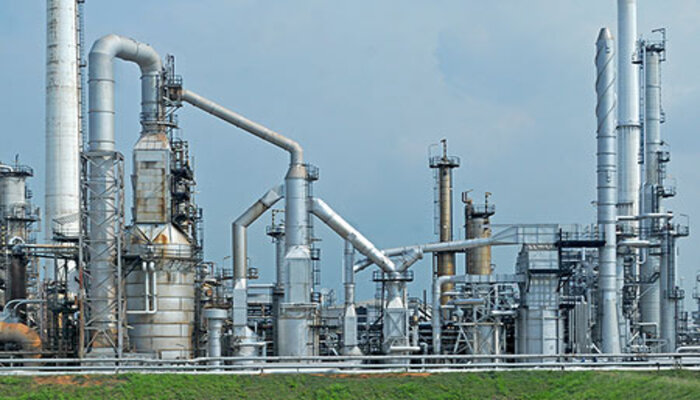