Abu Dhabi Fund for Development (ADFD) has provided funding worth AED2 billion ($544.2 million) for various water projects across the globe thus collectively benefitting 18 countries while also powering other sectors such as agriculture, industry and energy.

The emphasis on water reflects ADFD’s commitment to the world to support efforts to achieve the UN’s Sustainable Development Goals, especially SDG6 that seeks to ensure clean water and sanitation for all.

In a report published on World Water Day, ADFD stated that the dams and water networks built with its financing in various countries have enabled their populations to obtain clean drinking water.

The theme of World Water Day this year is groundwater, which draws attention to the fact that more than 2 billion people in the world do not have safely managed drinking water services, and that solid measures need to be taken to address the global water crisis.

Approximately 40% of the total amount of water used for irrigation is derived from groundwater aquifers, it added.

ADFD Director General Mohamed Saif Al Suwaidi said: "From the very beginning, ADFD has accorded great importance to the water and irrigation sector, owing to its significance in relation to the sixth Sustainable Development Goal, which is to ensure that everyone in the world has access to clean drinking water by 2030. The effect of the availability of water or the lack of it will reflect on many other sectors."

The water, irrigation and agricultural projects financed by ADFD in developing countries have brought many economic and social benefits, including health benefits and self-sufficiency of food, not to mention that they created tens of thousands of work opportunities in beneficiary countries.

The following are the most prominent projects financed by ADFD in the water sector:

As part of its efforts to create provisions for potable water for the populations of developing countries, ADFD has financed in 2019 a AED294 million water network project in the province of Santa Fe in Argentina. It satisfies the need of more than 300,000 people in 19 areas.

The Fund also financed the expansion of the main water treatment plant in Desvario Oregon, which is fed by the Corunda River. The project includes supply and extension of about 111km main water lines, and the establishment of 4 pumping stations in four different cities, in addition to the construction of 8 water tanks in various areas of Santa Fe.

ADFD in 2019 contributed AED37 million towards the development of the Samandini Dam in Burkina Faso. The scope of the project comprised construction of a 2,900m-long and 23.9m-high dam with a storage capacity of one billion cubic metres, plus a 2.9 MW power plant.

Works also included the establishment of irrigation systems to reclaim 1,500 hectares of agricultural land in the dam’s basin. The project has generated about 100,000 jobs and contributed to the efforts to achieved sustainable economic growth in Burkina Faso.

To ensure adequate water supply in Tanzania, ADFD financed in 1993 a rural water project in Zanzibar of AED 18 million. That has provided a reliable source of drinking water for seven villages on two islands. In addition, it has improved the standard of living and health conditions of the local population.

Abu Dhabi Fund for Development helped build a valley dam with a storage capacity of 21 million cubic metres, mainly to supply irrigation water to Ouled Ghanem and Mahjouba areas. The project boosted agricultural production within a sizeable geographical area with a large number of inhabitants.

The project included the construction of the dam, and ensuring facilities for storage, pumping and transportation of water, in addition to the installation of hydro-mechanical equipment as well as irrigation and drainage systems.

ADFD provided an AED54 million concessionary loan for the construction of a dam on the Teesta River. The project involved building a 44-kilometre Dinajpur canal, its secondary and tertiary canals, a bridge over the Bogra canal, and its regulator and exit outlets, allowing for the irrigation of more than 48,000 hectares of land and benefitting over 68,000 people. 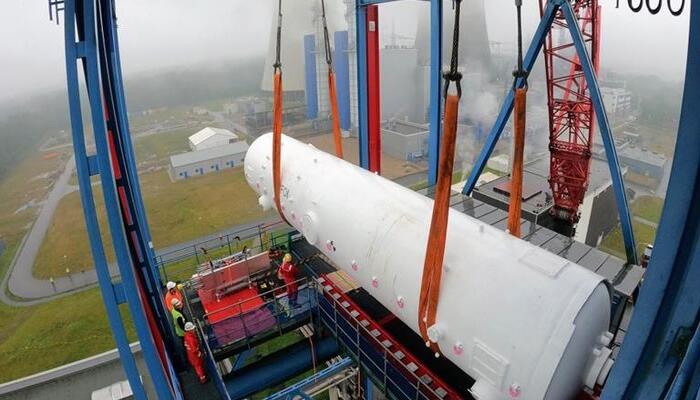 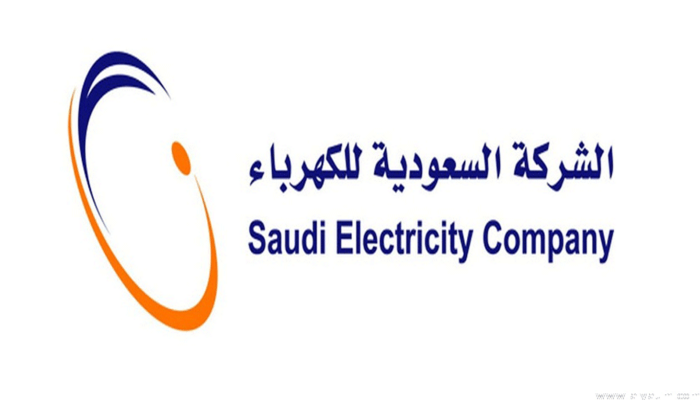