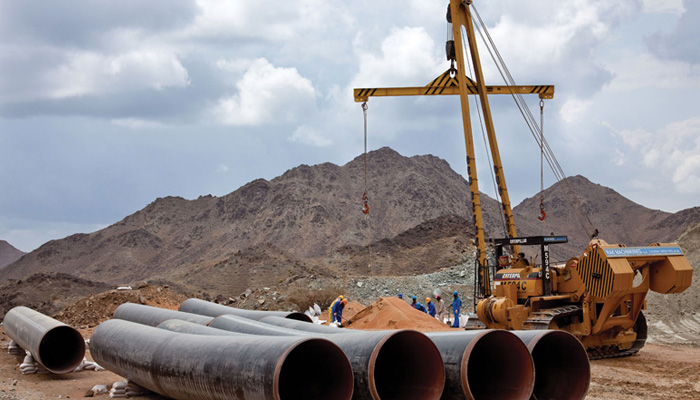 Elecnor, Spain has won a contract for constructing a 210-km gas pipeline in Oman for EUR 72.5 million for OQ, an international global energy company with its roots in Oman.

The contract represents the group’s grand entrance into the energy transportation sector in a country that is one of the main producers of natural gas in the world, which is looking to expand its gas transportation network in the southern region of the country in order to meet the expected increase in demand during the period 2022 to 2030.

The project site is in the area surrounding the town of Salalah, 150 km from the border with Yemen.

As well as the gas pipeline construction, work will be carried out on the connections to the existing parallel pipelines, as well as work related to teleprocessing and detection of leaks. The design of this strategic infrastructure will mean that the gas pipeline can automatically function without interruption, under constant supervision by the OQ control centre.

The works for the project will be carried out in a consortium with GPS, a local company, and will directly involve 850 employees. The company estimates that the work will be finished mid-2023.

The construction of this gas pipeline in Oman will consolidate the course that Elecnor has been taking in the sultanate since 2015, when it entered the market with the Qurayyat Tie-in EPC project for water transmission. Later on, in 2016, the construction of a photovoltaic solar power plant was awarded, the 9 MW plant called PSP Mina Al Fahal. In this country in 2020, Elecnor was awarded one of the greatest developments for conveying and supplying water that Oman has implemented to date, valued at EUR 192 million. 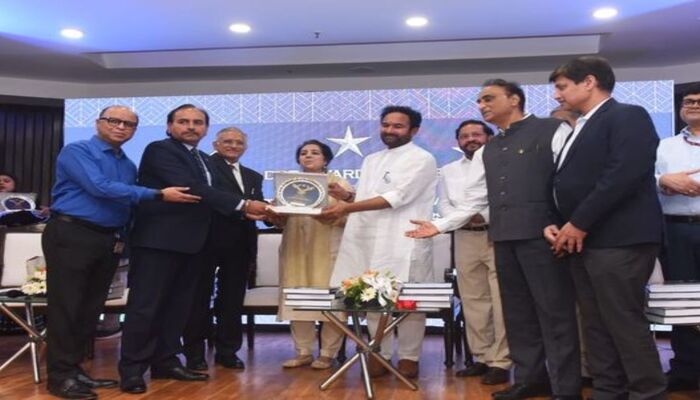 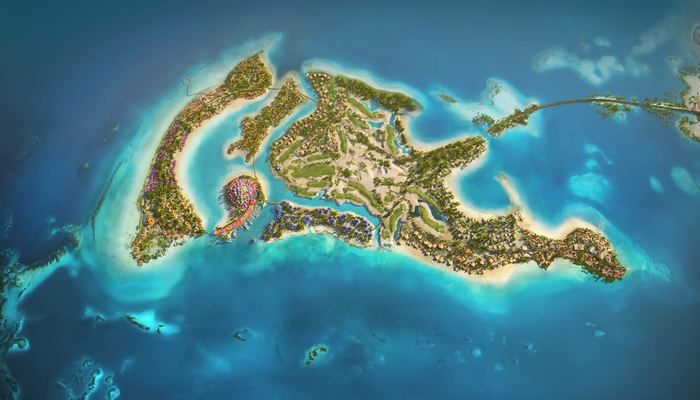