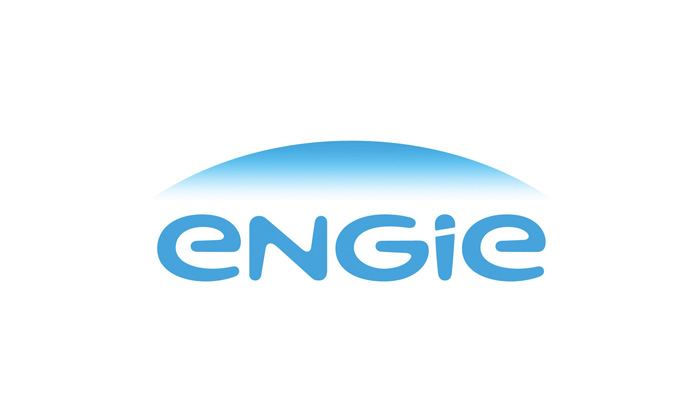 Global low-carbon energy company Engie has won the ‘Utility Project of the Year’ at the Middle East Energy Awards 2021, for its independent water projects (IWP) – Jubail 3B and Ar Rayyis (Yanbu-4) – located in the Kingdom of Saudi Arabia.

The Middle East Energy Awards celebrate the energy projects, initiatives, individuals and the companies that have changed the way we use energy in the Middle East. In addition, it recognizes the leading achievements within oil and gas, refining and petrochemicals and utilities in the region.

It is given to the most innovative project disrupting the region’s utilities landscape, which offers hope for a better, more sustainable future.

The Jubail 3B project was awarded by Saudi Water Partnership Company (SWPC) as a build, own, operate (BOO) contract under the public-private partnership (PPP) structure. Once commercially operational in February 2024, the plant will produce 570,000 cu m/day of potable water through reverse osmosis technology to supply the cities of Riyadh and Qassim.

The plant will include in-house renewable solar energy capacity of 61 MW to reduce electricity grid consumption throughout the desalination process and storage capacity for one operational day. The project seeks to achieve a 90% Saudization rate all along the 25 years of operations and will create both direct and indirect jobs.

The Ar Rayyis (Yanbu-4) project was also awarded by SWPC as a BOO contract and is expected to be operational in the last quarter of 2023.

The Ar Rayyis IWP plant is the first renewable integrated seawater reverse osmosis project in Saudi Arabia that includes storage facilities for two operational days and is the first water pipeline in the country developed under the PPP structure.

Set to achieve one of the most competitive power consumption levels in the kingdom, the plant will have a capacity of 450,000 cu m/day. Built at a cost of SR3.1 billion and set to contribute SR1.5 billion to GDP, the plant will create approximately 500 direct and indirect jobs opportunities during construction and operation.

On the award wins, SWPC Chief Executive Officer Khalid Al Quraishi said: "This award is recognition that Saudi Arabia remains at the forefront of innovation in the global energy sector. With the support of Engie, we are demonstrating to the world our leadership in the renewable energy sector and climate action."

"Jubail 3B and Ar Rayyis (Yanbu-4) are success stories of how future utility projects can achieve our energy objectives while meeting vital net-zero carbon objectives," he stated.

On the big win, Engie Saudi CEO Turki Alshehri said: "We are delighted to be recognized for our ongoing efforts to utilize innovative technologies for our independent water plants in the kingdom. This milestone serves as testament to our approach of supporting the Saudi's vision to reach Net Zero by 2060 through a Carbon Circular Economy approach."

"Our projects, Jubail 3B and Ar Rayyis (Yanbu-4) demonstrate that the strategic use of renewable energy and that the transition to circular economy is not only achievable but beneficial for both the global environment and local communities. I would like to congratulate everyone involved that has made these projects possible," he added.