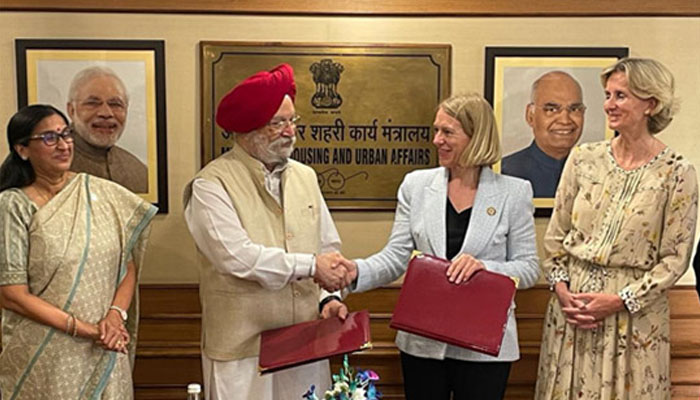 Oil and Natural Gas Corporation (ONGC) has said it has signed a pact with Norwegian energy giant Equinor ASA for collaboration in oil and gas exploration and production as well as clean energy projects.

The memorandum of understanding (MoU) was inked on April 26, the company said in a statement. The agreement is ''for collaboration and partnership in areas of upstream exploration and production, midstream, downstream and clean energy options, including carbon capture utilization and sequestration (CCUS),'' it said.

Equinor is the leading operator on the Norwegian continental shelf, present in around 30 countries worldwide. The MoU was signed during the visit of a high-level delegation of Norway to India.

''As per the agreement, both ONGC and Equinor will collaborate with each other in the field of upstream oil and gas, midstream, marketing and trading, besides exploring further options in low carbon fuel, renewables, Carbon Capture Storage (CCS) as well as Carbon Capture Utilization and Sequestration (CCUS) opportunities in India,'' it said.

The MoU is valid for two years under which both companies have agreed to work together in the areas identified. 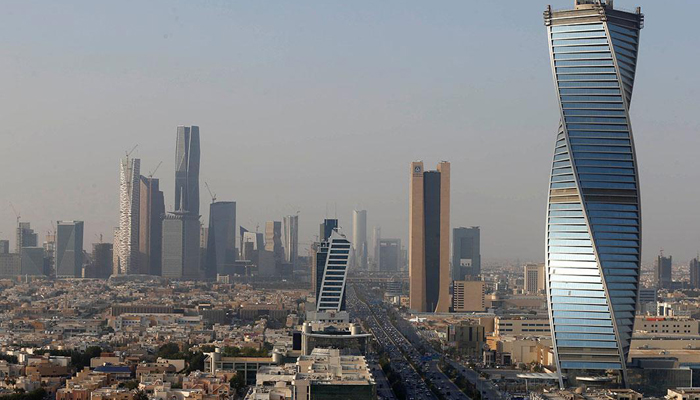 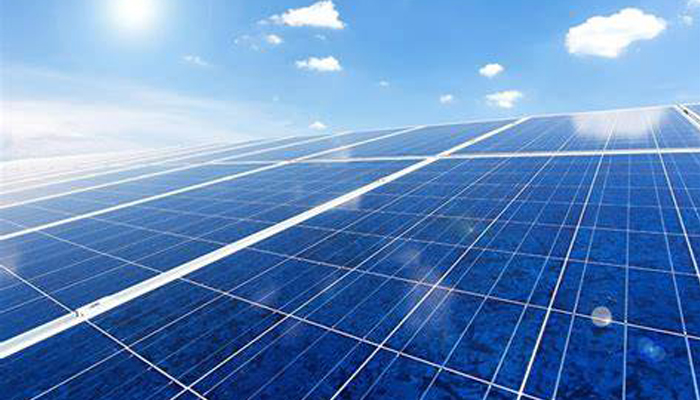 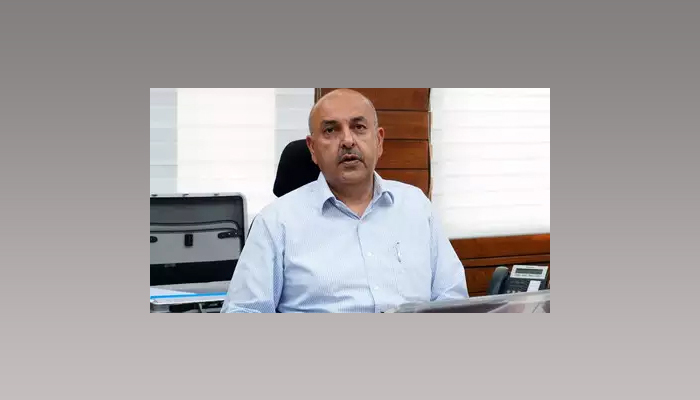 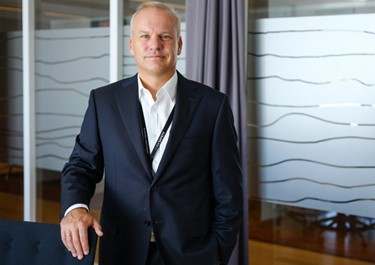 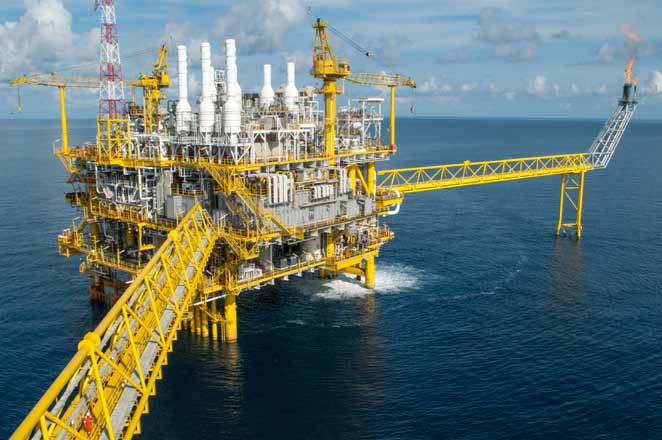