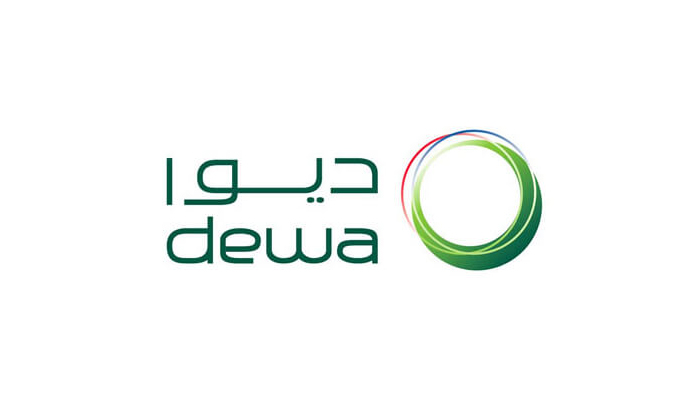 Dubai Electricity and Water Authority (Dewa) has announced the completion of 96.5% of the Sea Water Reverse Osmosis (SWRO) desalination plant at Jebel Ali Power Plant and Water Desalination Complex, with a production capacity of 40 million Imperial Gallons per Day (MIGD) of desalinated water.

The AED 897 million plant is being built by a consortium of Spain’s Acciona Agua and Belhasa Six Construct (Besix) and is due for completion in Q2.

The complex is one of the key pillars for supplying Dubai with electricity and water services, adhering to the highest standards of availability, reliability, and quality, said a statement from Dewa.

The project started water production to the network in March 2021. Currently, the remaining finishing works are nearing completion, while the project is expected to be fully complete in Q2 of 2022, it added.

Saeed Mohammed Al Tayer, MD and CEO of Dewa, said: "We continue to implement electricity and water infrastructure projects to keep pace with the continuous growth in Dubai and the growing demand for electricity and water. DEWA's installed capacity of desalinated water is 490 MIGD, with peak water demand reaching 380 MIGD during 2021."

Al Tayer pointed out that Dewa aims to increase its SWRO production capacity to 303 MIGD by 2030.

According to Dewa’s strategy, 100% of desalinated water will be produced by a clean energy mix that uses both renewable energy and waste heat by 2030.

"This will allow Dubai to exceed global targets for using clean energy to desalinate water. Increasing the operational efficiency by decoupling desalinated water production from electricity generation will save around AED13 billion and reduce 44 million tonnes of carbon emissions by 2030," he added.

"This enables the desalination process to continue in all conditions, especially during red tide when total suspended solids and turbidity reach high levels. The plant is also equipped with a Dual Media Filter (DMF), which filters and improves the quality of seawater feed, thus increasing the lifetime and performance of the reverse osmosis membranes. Moreover, the two-pass reverse osmosis system implemented in this project guarantees a high quality of potable water," he added. 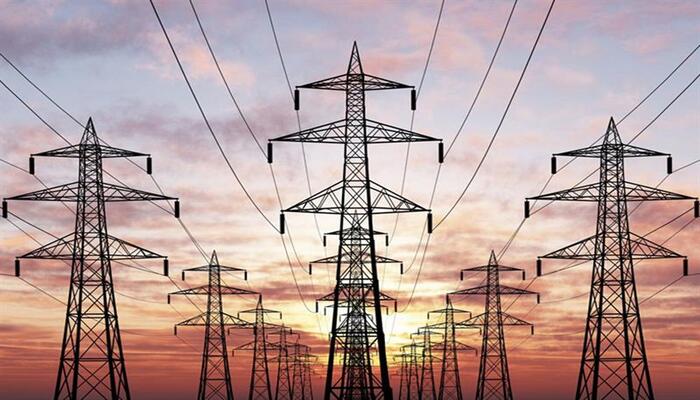