The Centralized Utilities Company (Marafiq), a subsidiary of OQ Group of companies, affiliated with Oman Investment Authority (OIA), announced the doubling of the potable water production capacity of its desalination plant in the Special Economic Zone at Duqm (SEZAD) to 9,000 m3/day.

According to Said al Sarhani, Operations Manager at Marafiq, the company has received a 25-year licence in 2019 to produce, transport and distribute potable water in the Special Economic Zone at Duqm. In addition to doubling production capacity, the plant has also increased its storage capacity to around 22,000 cubic metres, which includes about 5,600 cubic metres storage in the Port of Duqm area.

“The number of customers to the network operated by Marafiq in Duqm increased during this year by 25% to reach about 2,100 customers as of September 2022. This increase reflects the volume of investment in the Special Economic Zone at Duqm. As well, it mirrors the Company’s efforts to accelerate connecting various commercial and residential properties and industrial and investment projects in Duqm to the water network,” he said.

Al Sarhani noted that the Company is responsible today for all operations related to water in Duqm, starting from water production, supplying it to tanks, distributing it to all customers in SEZAD and ending with billing and collection. Besides, he explained that the Company has allocated an office serving customers in the Zone. This office, managed by Omani team, facilitates the completion of applications related to the delivery of water to residential, commercial, industrial and government entities, in addition to receiving customer complaints and resolving them. The company also introduced a 24-hour emergency service. 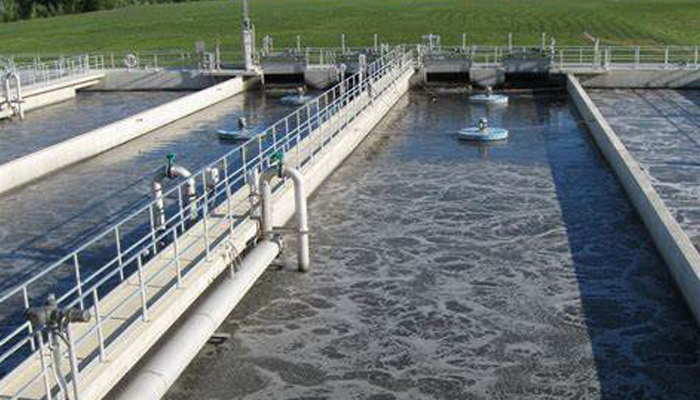 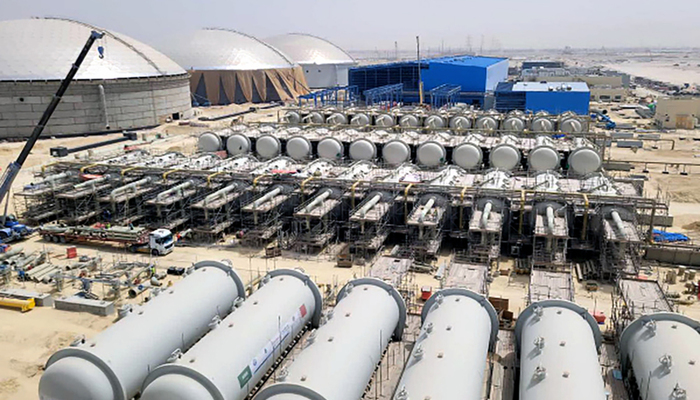