According to a statement from the KRG, the inauguration paved "the path to hundreds of new employment opportunities for Kurdistani youth at the facility, which boasts of a production capacity of 75,000 barrels of crude oil per day."

The statement continues: "Built in 2008, the Lanaz refinery is a fully equipped, large-scale refinery in the Kurdistan Region. It has undergone various stages of development to increase production over the years, raising its production units from four to eight. The refinery has also partnered with US companies UOP and Honeywell enabling it to use their technology to produce cleaner transportation fuels."

'As we have heard and seen, this refinery seems to benefit from advanced technology according to international standards while also considering environmental protection,' Prime Minister Barzani said at the opening ceremony, hailing the modern facility that is taking the Kurdistan Region a step closer to self-efficiency.

The Lanaz Refinery is widely reported to be owned and controlled by the Barzani family. 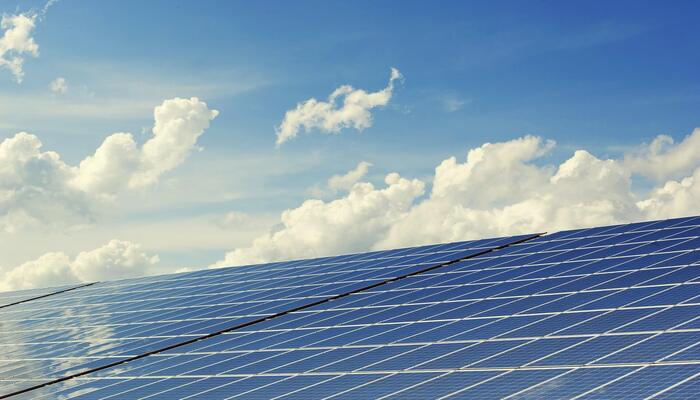