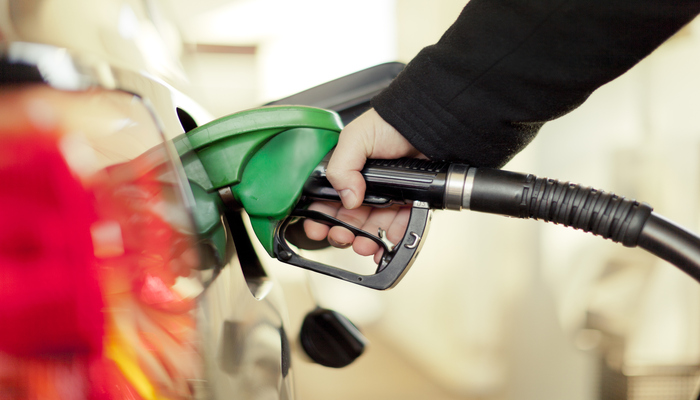 Any advance in regards to renewable energy is worth celebrating, but it's especially meaningful when the good news come from a developing economy and a country that has historically dealt with dangerous levels of pollution. According to a new report, from January to June 2022, India saved $4.2 billion in fuel costs thanks to solar power. On top of that, they also avoided the use 19.4 million tonnes of coal that would have further affected the strained domestic energy supply.

The report, published jointly by energy think thank Ember, the Centre for Research on Energy and Clean Air (CREA), and the Institute for Energy Economics and Financial Analysis (IEEFA), also analyzed the growth of solar power over the last decade, and found that five Asian countries are among the top 10 solar powered economies globally, when only two were in the top 10 a decade ago.

The uplifting numbers also reached fellow Asian economies. Together, solar generation in seven nations in the region — China, India, Japan, South Korea, Vietnam, the Philippines and Thailand — warded off potential fossil fuel costs of approximately $34 billion, equivalent to 9% of total fossil fuel costs during this period. Among them, China was the leading force, as solar energy met 5% of the total electricity demand. 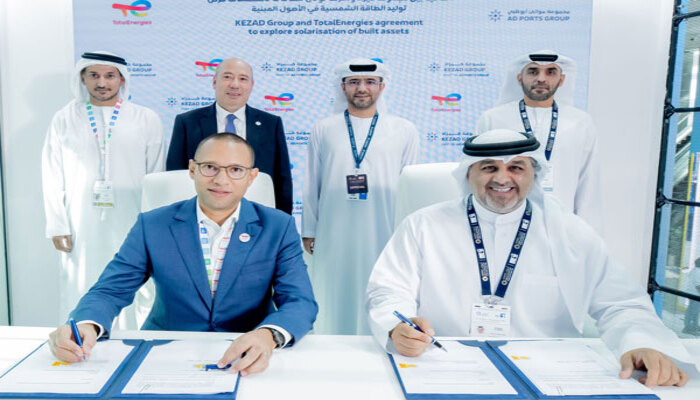