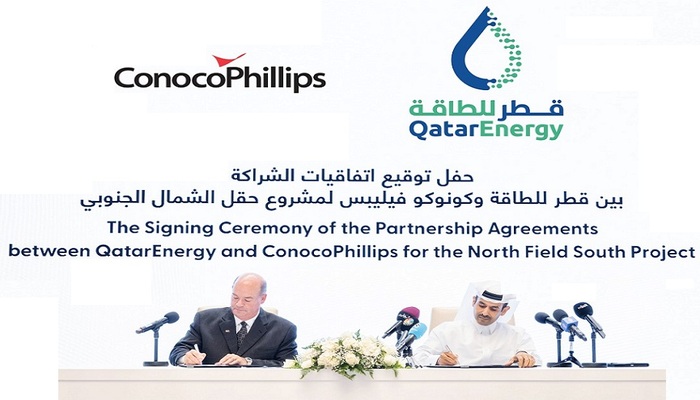 QatarEnergy has selected ConocoPhillips as its third and final international partner in the North Field South (NFS) expansion project, which comprises two LNG mega trains with a combined capacity of 16 million tons per annum (MTPA).

The partnership agreement was signed by Saad Sherida Al-Kaabi, the Minister of State for Energy Affairs, the President and CEO of QatarEnergy, and Ryan Lance, the Chairman and CEO of ConocoPhillips, during a ceremony held at QatarEnergy’s headquarters in Doha and attended by senior executives from both companies.

Pursuant to the agreement, ConocoPhillips will have an effective net participating interest of 6.25% in the NFS project, out of a 25% interest available for international partners. QatarEnergy will hold the remaining 75% interest.

Al-Kaabi, said: “QatarEnergy and its partners continue their efforts to supply an additional volume of about 65 million tons of LNG annually, from its North Field Expansion Projects and the Golden Pass LNG Project, to the global market to meet growing demand for cleaner, low-carbon energy, and to enhance energy security of customers around the world.

“As we have previously emphasized, LNG produced from the North Field Expansion Projects will have the lowest carbon emission levels in the world, thanks to the deployment of a number of technologies, including extensive use of carbon capture and sequestration technologies. This will enable our LNG to play an important role in supporting a pragmatic, equitable and realistic energy transition.”

The North Field Expansion Projects, comprising NFS and the North Field East (NFE) expansion projects, is the industry’s largest ever LNG project. It will start production in 2026 and will add more than 48 MTPA to the world’s LNG supplies, and raise Qatar’s LNG production capacity to 126 MTPA.

This unique project is characterized by the highest health, safety, and environmental standards, including carbon capture and sequestration, to reduce the project’s overall carbon footprint to the lowest levels possible. 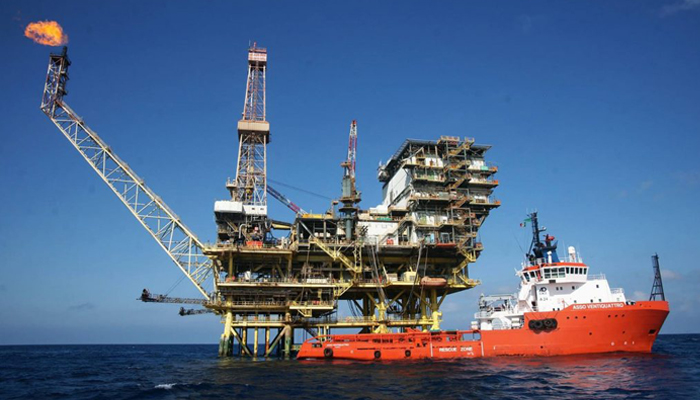 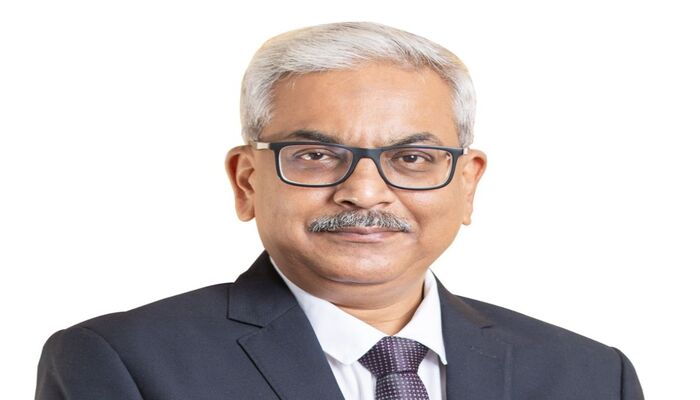 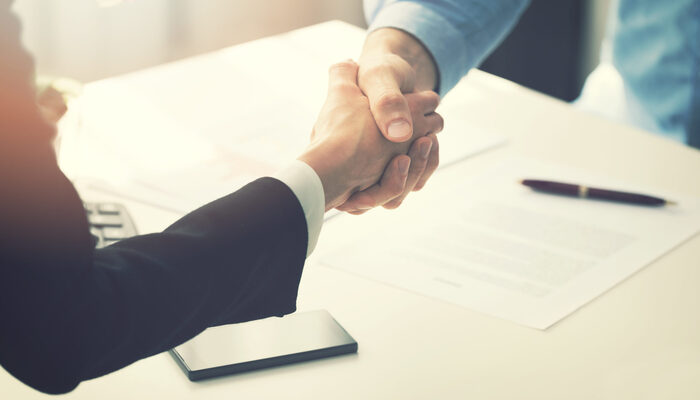