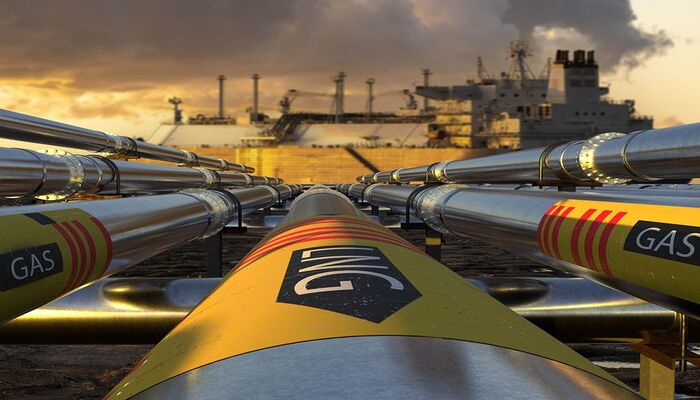 Qatar plans to use its massive liquefied natural gas expansion to transform the nation into the world’s top trader of the super-chilled fuel.

“I think we will be one of the largest, if not the largest, LNG trader in the world,” said Saad Al Kaabi, the nation’s energy minister and chief executive officer of state-owned QatarEnergy. “That’s our ambition.”

While Qatar is among the top LNG producers, it usually just delivers the fuel to long-term customers and historically hasn’t participated in much trading.

The move illustrates how stalwart LNG suppliers are interested in expanding into lucrative dealing activities, as ballooning demand for the fuel and volatile spot prices present attractive arbitrage opportunities.

“We saw that a lot of our volume has been traded in some of the markets, and we think we can do this very well because of our size and because this competency was missing as far as trading was concerned,” he said.

Al Kaabi expects QatarEnergy’s trading desk to be boosted by the expansion of its export capacity in Qatar, the start of a new project in the US and additions to its fleet of vessels.

Qatar plans to expand LNG output capacity by more than 60% to 126 million tons per annum by the end of the decade. It will accomplish that through the North Field East development, scheduled to start up in 2026, and North Field South, which will be ready to export in 2027.

Qatar also has a stake in the Golden Pass export terminal in Texas, which is slated to begin in 2024.

QatarEnergy said earlier this month that its trading arm will off-take, transport and trade 70% of the project’s LNG, corresponding to its equity share.