The project involves the conversion of existing independent water and power plant (IWPP) project into a desalination plant based on the Independent Water Plant (IWP) model.

ACWA Power announced the financial close for the Shuaibah 3 IWP Project with a total investment cost of $821 million in a separate stock exchange statement. The statement said the IWP project is a joint venture with ACWA Power holding a 68 percent equity stake, and the rest owned by Water and Electricity Holding Company (Badeel).

The project's Commercial Operation Date will be in the second quarter of 2025, SWPC said in its statement.

In August 2022, South Korea’s Doosan Enerbility had announced that it has been awarded the engineering, procurement, and construction (EPC) contract for the conversion project. A press statement issued by the company valued the desalination plant at 840 billion South Korean won ($592 million). The statement said the scope of work involves the construction of a 600,000 cubic metres per day SWRO desalination plant, and a 60-megawatt photovoltaic solar plant to save on energy consumption during the desalination process. 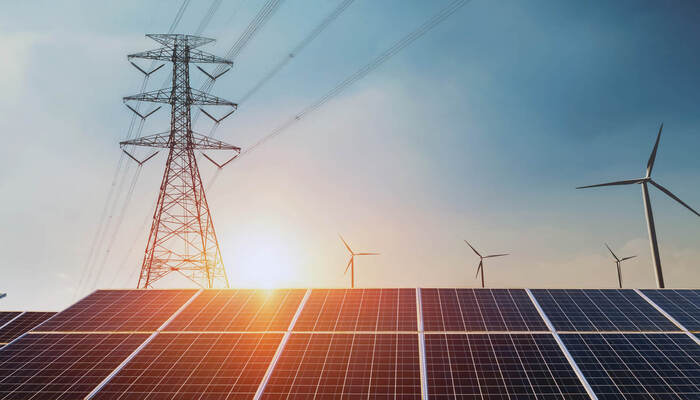 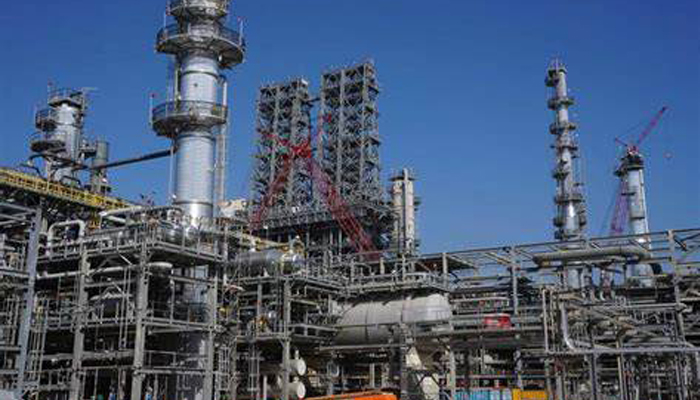 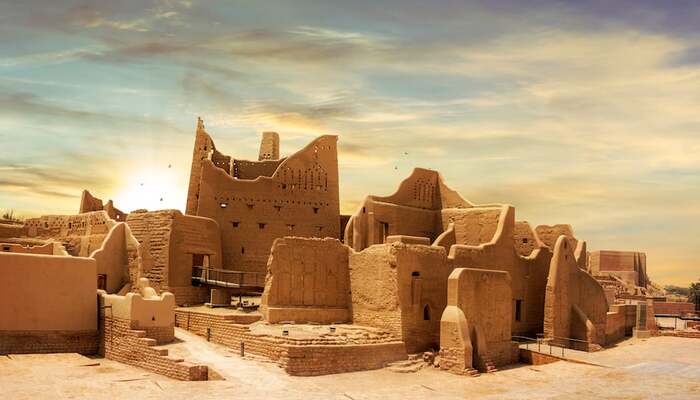