Operator aims to double production from Indian projects to 500,000 barrels of oil equivalent per day. Cairn Oil & Gas has hit a production milestone in the development of its Mangala oilfield in the prolific Rajasthan block RJ-ON-90/1 in an onshore play in western India.

The subsidiary of the Vedanta group said in a statement on Monday it had past cumulative production of 500 million barrels from Mangala, India’s largest onshore oilfield. Mangala — which was discovered in 2004 and put into production in 2009 — has been the object of a huge polymer flood project for enhanced oil recovery.

Alkaline surfactant polymers are used on a project that Cairn describes as one of the largest of its kind in the world. Mangala is part of a complex of oilfields also including Bhagyam and Aishwarya, situated in the Barmer district of Rajasthan.

It produces more than 150,000 barrels of oil equivalent per day from its Rajasthan block. The company aims to double production from its Indian operations to 500,000 barrels of oil equivalent per day over the next few years. Cairn aims to achieve net-zero emissions by 2050 while pressing ahead with a $4 billion investment plan. 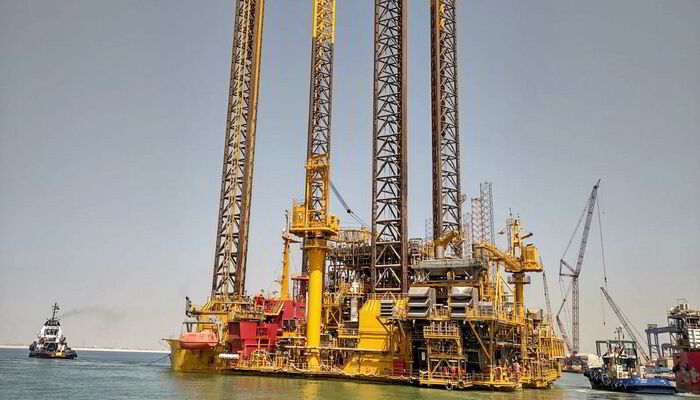 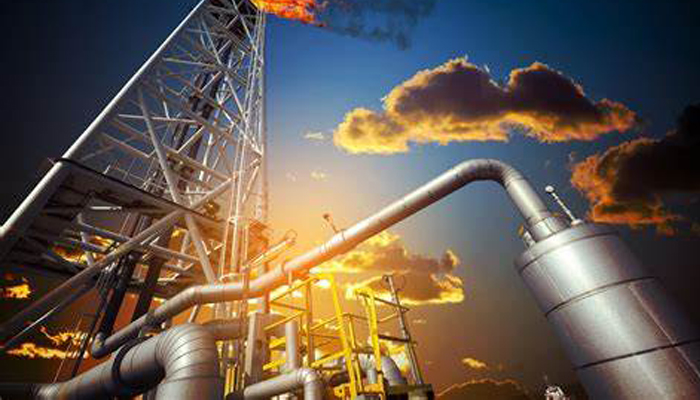 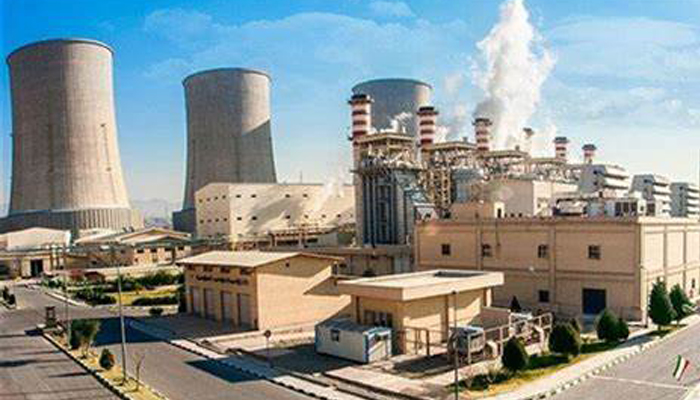