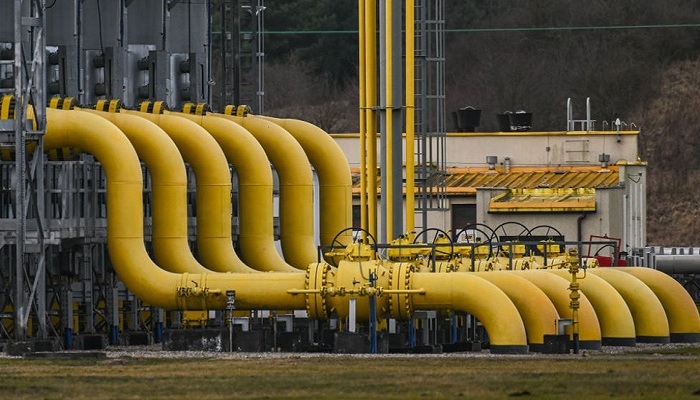 Amid a deepening global energy crisis, India is planning to set up a strategic gas reserve on the lines of its strategic petroleum reserve (SPR). According to the report, the government is planning to utilize existing liquefied natural gas (LNG) tunnels and exhausted oil wells and also planning to build new underground infrastructure similar to the large salt caverns for SPR.

India has 5.33 million tonnes (MT) of underground strategic oil reserve facilities in Visakhapatnam, Mangalore, and Padur. The Centre can choose reserves close to the pipeline infrastructure so that fuel can be easily transported in times of need, said government officials.

The plan for an SPR was first considered by the government last year. However, as India was assured of supplies at the time, the plan was shelved. But now the central government has revived the plan as the world is staring at an energy crisis due to the Russia-Ukraine war that has sent fuel prices to record highs.

“There was a study. Officials had gone to see such infrastructure in Italy," an official said. The official added that the plan was put on hold as the government felt that the nation had the adequate domestic capacity to meet demand from priority sectors, including the city gas distribution networks, fertilizers, and cooking gas.

“It will make sense as the consumption increases and obviously considering this volatility," the official told the business daily. The fertilizer industry, power sector, city gas distribution, and steel sectors are among the major drivers of India's energy demand.

The central government is also expanding its national gas grid to 35,000km from the current 20,000km. The latest development comes after GAIL failed to secure a deal with Russia's Gazprom and was forced to buy crude oil at exorbitant prices in spot markets.