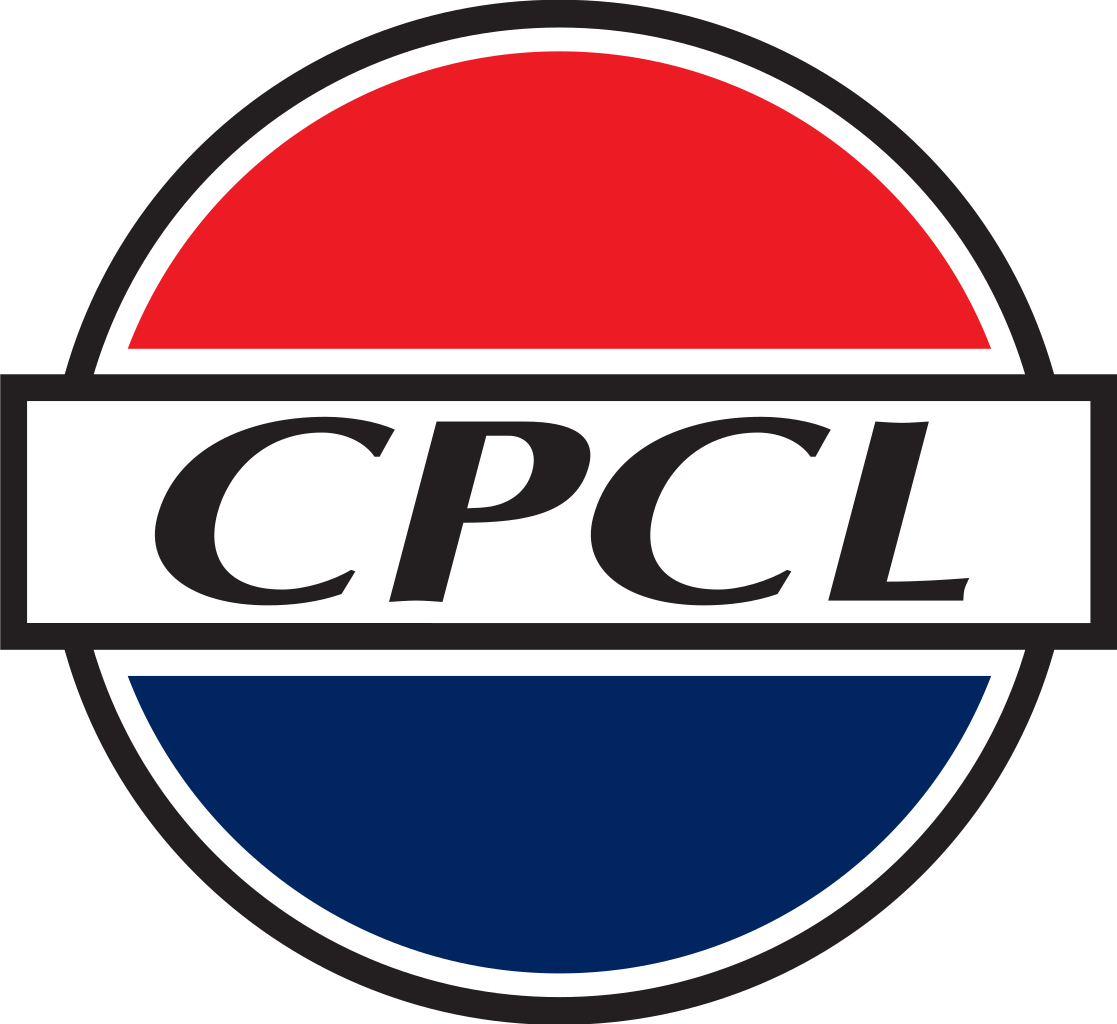 The Expert Appraisal Committee has reviewed CPCL's proposed 9.0 MMTPA project in Nagapattinam in the State and has sent its recommendations for clearance from the Environment Ministry, a top company official has said. Chennai Petroleum Corporation Ltd (CPCL), an IndianOil Group company, has proposed to set up a 9.0 million metric tonne per annum complex at Cauvery Basin Refinery, Nagapattinam, company Chairman S M Vaidya said while addressing shareholders at the company's 54th annual general meeting.

Stating that the project was in line with the growth in demand for petroleum products, he said in view of COVID-19 outbreak, supply-demand outlook was being "reviewed". "The Expert Appraisal Committee of the Ministry of Environment and Forests has reviewed our 9 MMTPA (million metric tonne per annum) project proposal and has sent its recommendations for environmental clearance to the Ministry...," he said.

He said the proximity to highways and coastal location of the refinery were added advantages for the project in the district. CPCL said it had also spent Rs 102 million under its CSR initiative near the Cauvery Basin Refinery which include adoption of villages in Nagapattinam district to benefit 1,700 families to improve social, environmental and economic conditions, Vaidya said.

The Cauvery Basin 9 MMTPA Refinery Project would also stand as an anchor for feedstock generation for downstream industries, he added. On the digital initiatives taken up by the company, he said CPCL was also adopting the new technologies to improve performance.

"These technologies include usage of drones for inspection of pipelines and equipment at heights thus reducing the time taken to complete the jobs," he said. CPCL was also in the process of identifying opportunities for digitisation of processes and data analytics and artificial intelligence utilisation for better decision making and improving reliability of operations, he added.

The initiative was expected to improve the company's performance and employee productivity, he said. On measures to reduce carbon footprint, Vaidya said the company already replaced usage of naphtha in some parts of the refinery with environment friendly 'Regasified Liquefied Natural Gas (RLNG)' reduce carbon intensity in operations.

"We have also implemented a 50 KW roof-top solar project and are planning to implement an additional solar unit of 70KW," he said. The Chairman said CPCL achieved capital expenditure of Rs 9.606 billion during the year. 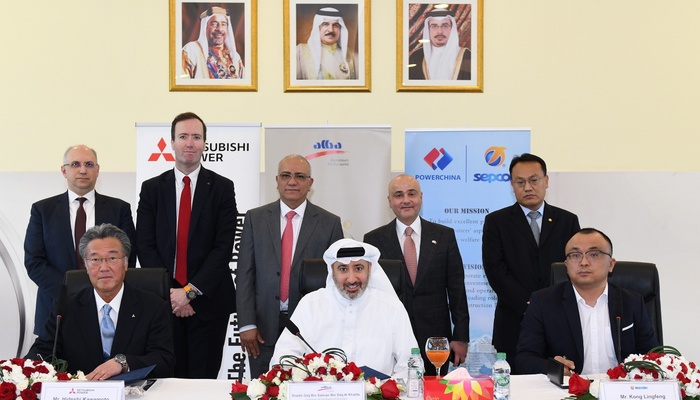