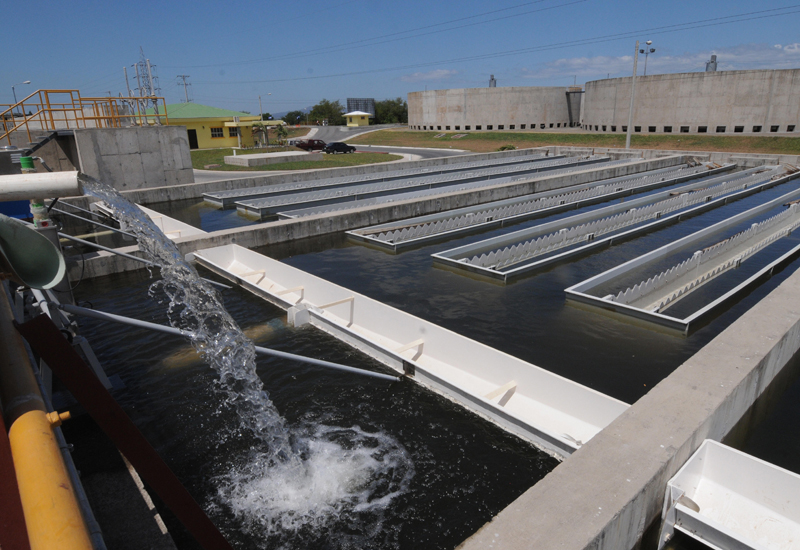 Saudi Arabia's National Water Company (NWC) said it has signed a contract for the implementation of a wastewater project in Madinah region at an investment of more than SR150 million ($40 million).

The project is to serve the districts in north and north-west Madinah region including King Fahad, Airport, Al-Duwaikhlah and Al-Shafiyah districts. It will also serve southern districts including Al-Ranonaa, Al-Jabrah and Bani Bayadah, said a senior official.

It will serve 60,000 people and increase the amount of wastewater received by the wastewater treatment plant in Madinah from 100,000 to 120,000 cu m per day, remarked Ayman Y. Yamani, NWC North-west Cluster Senior General Manager.

The company is committed to completing all projects and connecting water and wastewater services to the residential districts in Madinah region and its governorates, he added.