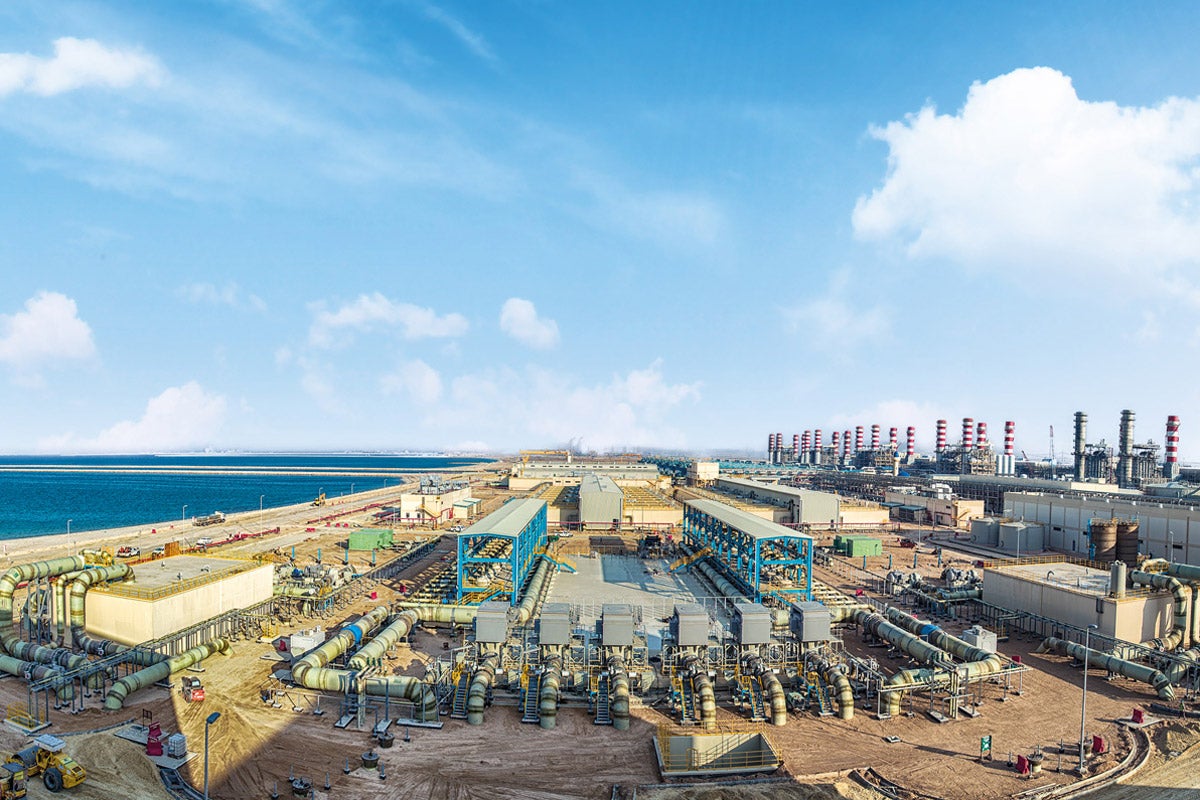 Prospective investors have submitted expressions of interest (EOI) in the privatisation of the existing Ras al-Khair desalination and power plant, a deal which is likely to be worth up to $3.5bn and represents the first major utilties plant that the kingdom is aiming to sell-off to the private sector.

Firms submitted EOI to the Saudi Water Conversion Corporation (SWCC) by the 25 June deadline for the privatisation scheme.

The Ras al-Khair plant has current operating desalination capacity of 1.05 million cubic metres a day (cm/d) and a power generation capacity of 2.65GW. The plant has a current book value of SR12-13bn ($3.3-3.5bn), according to sources close to the privatisation programme.

The plant has one of the largest desalination capacities in the world, which is delivered through a hybrid-configuration of multi-stage flash (MSF) thermal desalination and reverse osmosis (RO) membrane technology. MSF accounts for about 70 per cent of the total capacity, with RO accounting for the remaining 30 per cent.

The RO plant has been in operation since 2014, with the MSF desalination component and the power generation capacity coming online in 2015 and 2016 respectively.

The planned privatisation of SWCC’s assets is being overseen by the kingdom’s Privatisation Supervisory Committee.

The programme to privatise existing SWCC assets was first launched in 2008, however little progress was made until the launch of the kingdom’s Vision 2030 in 2016, with the privatisation of state assets forming a central pillar of the ambitious reform programme. 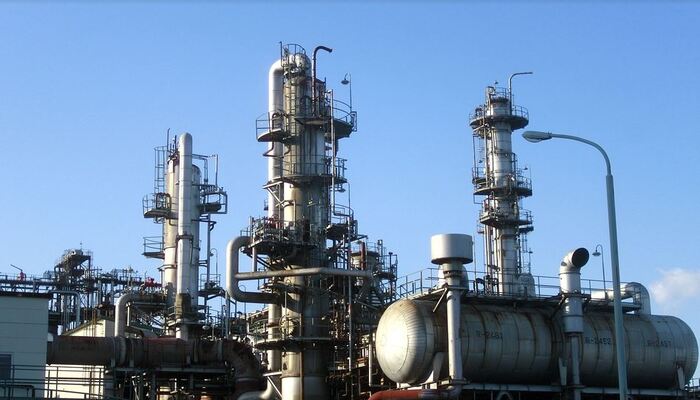 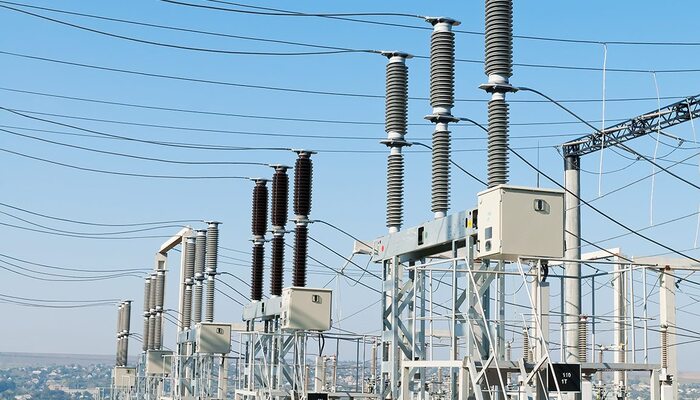 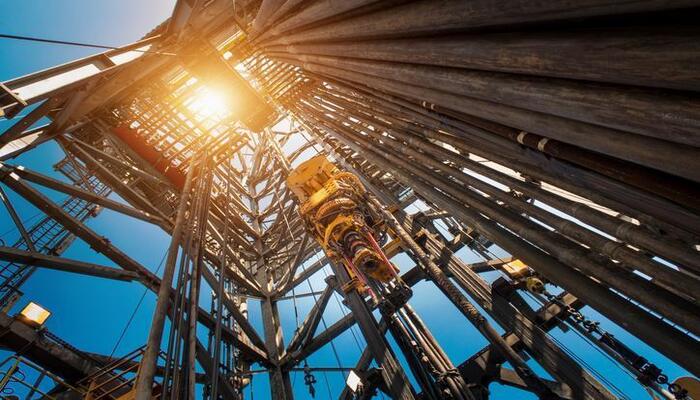