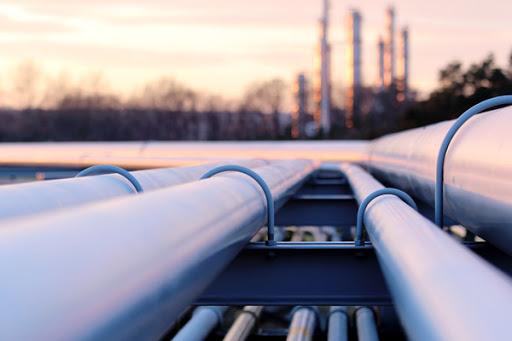 The regional heavyweight is expected to develop a new-build pipeline length of 27,364 km by 2024, stated GlobalData in its latest report, ‘Global Length and Capital Expenditure Outlook for Oil and Gas Pipelines, 2020−2024: Asia Leads Global Pipeline Growth.’

Soorya Tejomoortula, Oil and Gas Analyst at GlobalData, said: "In India, 48 new-build pipelines are likely to start operations within the next four years. Of this, 33 are planned pipelines with identified development plans and the remaining 15 are early-stage announced pipelines."

"Kandla–Gorakhpur is the longest upcoming pipeline in the country with a length of 2,757km. It is a product pipeline expected to start operations in 2024," he stated.

GlobalData expects China to be the second-highest contributor to the Asia’s new-build pipeline length additions by 2024 with a length of 10,609 km.

Planned projects account for almost entire pipeline additions in the country with 10,567 km. The Power of Siberia 1 (China Section) is the longest upcoming pipeline in the country with a length of 3,371 km. It is a natural gas pipeline expected to start operations by 2023, according to GlobalData.

Pakistan ranks third in contribution to the new-build pipeline length additions in the region by 2024 with a length of 2,711 km from eight upcoming pipelines.

Of the total length, announced and planned pipelines are likely to contribute 1,480 km and 1,231 km, respectively, it added.