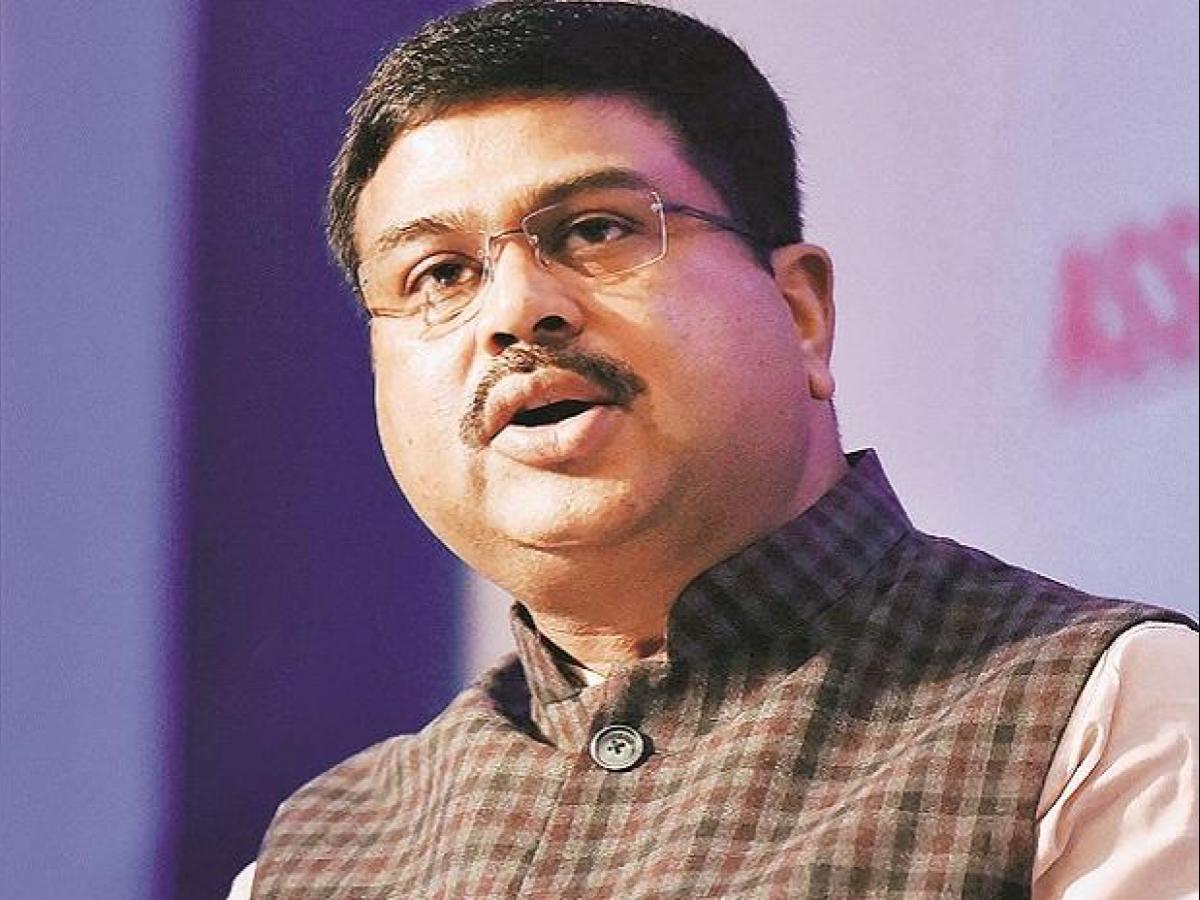 India is aiming to double its refining capacity to around 450-500 million ton (MT) in the next 10 years, said Union petroleum and steel minister Dharmendra Pradhan.

The additional capacity is going to come in the form of a new 9 MT refinery at Barmer in Rajasthan and expansion projects at Koyali in Gujarat, Panipat in Haryana, Paradip in Odisha, Vizag in Andhra Pradesh, Mumbai, Bina in Madhya Pradesh, Numaligarh in Assam and Chennai.

The oil and gas sector, the minister said that India has seen tremendous transformation over the last six years on the back of pro-investment policies. “The sector is undergoing tremendous growth, be it in refineries, pipelines, gas terminals, storage capacity, gas cylinders, retail outlets, and all these require a large amount of steel. Oil and gas sector is one of the largest end users of steel pipes and tubes, with pipeline being the major mode of transport for petroleum, oil and lubricant products,” he said. The minister expects expansion of the city gas distribution network that will cover 70 per cent of the country’s population, refining capacity augmentation, plan to set up 10,000 compressed natural gas stations and rise in exploration and production activities will drive steel demand in the sector in coming years.

According to government estimates, India's energy consumption is projected to grow at 4.2 per cent per annum up to 2035. In terms of demand of petroleum products too, from 213 MTPA in 2018-19, consumption is expected to touch 458 MT by 2040, based on an estimate by the International Energy Agency. Based on an estimate by the Organization of the Petroleum Exporting Countries (OPEC), India’s crude oil demand to rise by 5.8 million barrels per day (bpd) by 2040, which will be 40 per cent of the incremental demand globally and the main reason for rising interest by global players in India.