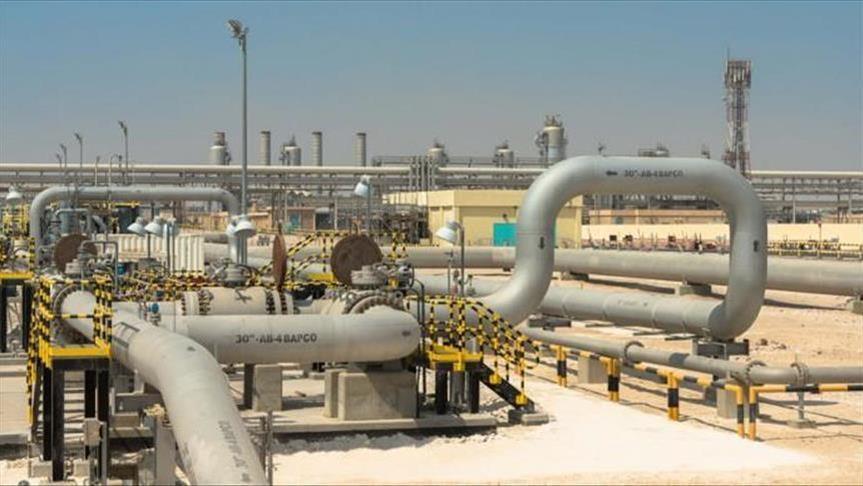 Abu Dhabi National Oil Company (Adnoc) is reportedly close to sealing a deal with a consortium of investors to sell a stake of up to 49% in its natural gas pipelines business.

Adnoc could close the estimated $15bn deal with the consortium led by New York-based Global Infrastructure Partners and Canada’s Brookfield Asset Management as early as June.

It was earlier reported that US investment firm BlackRock had pulled out of the race to become an investor in the Adnoc gas pipelines investment structure.

Last year, it was reported that Adnoc was considering setting up a gas pipeline leasing structure to extract more financial value from its assets, as the Abu Dhabi energy major strives to implement measures to improve operational efficiency and profitability.

Adnoc has reportedly hired Bank of America Merrill Lynch and Japan’s Mizuho as financial advisers to arrange for a lease agreement for its natural gas pipeline assets.

The structure Adnoc is reportedly looking to put in place to lease its gas pipelines network has a precedent in the private equity investment arrangement for Adnoc Oil Pipelines, the company set up by Adnoc to manage the Abu Dhabi energy major’s oil pipelines portfolio.