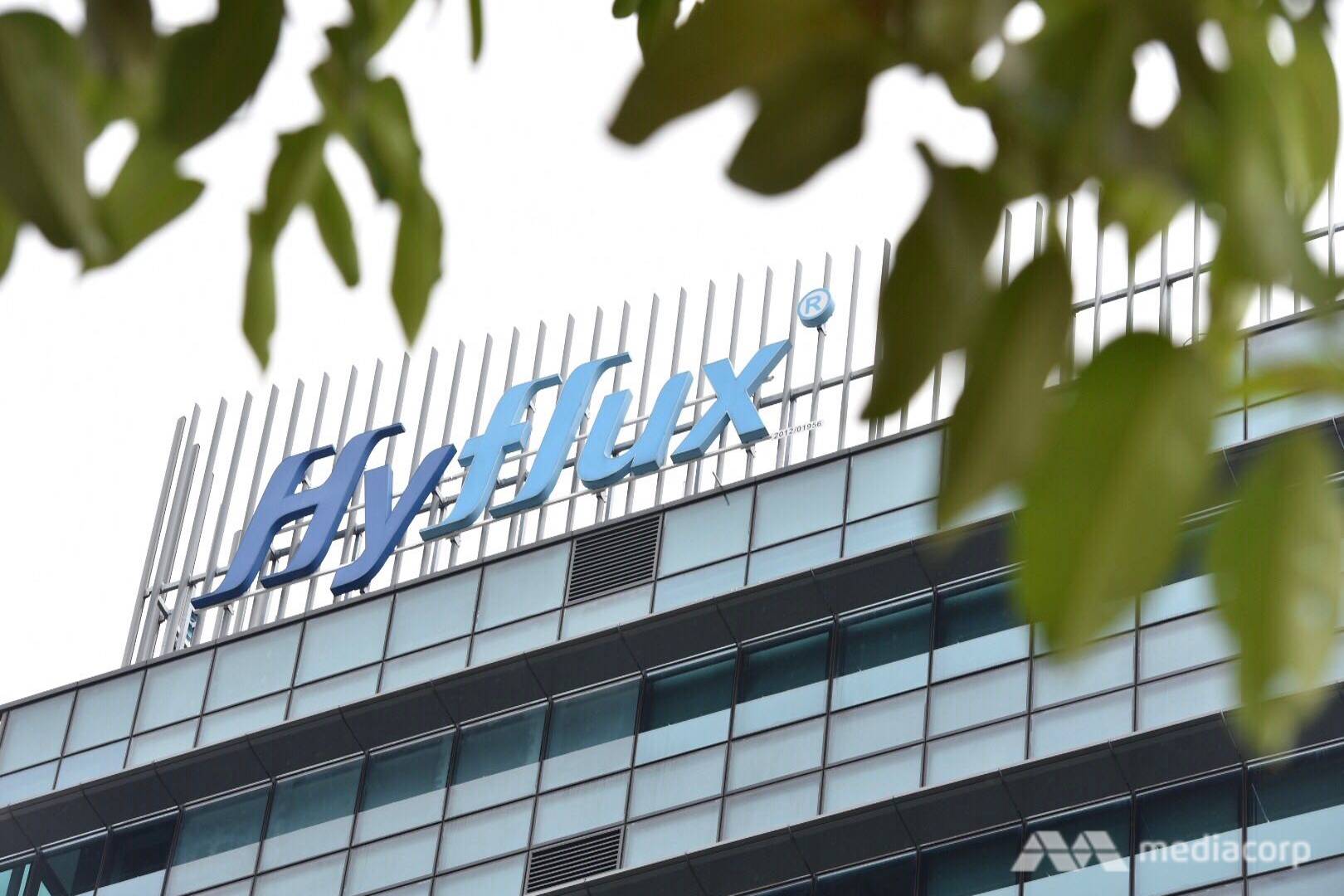 Utico, one of the Middle East's leading full-service utility firms and the only private water and power company in the UAE, said it has reached an agreement with leading Singapore group Hyflux to extend the deadline of its restructuring agreement (RA) to 30 June.

The extension with additional terms comes after Hyflux sent a letter requesting the extension early this month.

This action by Utico has also given certainty to the deal with shares and cash option. Along with asset rectification and remedy, Utico stated that this will build true all-round value for all parties at Hyflux, creditors, P&P, asset shareholders and lenders of Oman and Algeria IWP SPVs.

Utico has agreed with a primary requirement not to extend the moratorium beyond July 30, 2020, which is the current moratorium granted by the court, or make it shorter.

Utico has also asked the Hyflux board to step down immediately on scheme approval.

In another development, Utico said two interested parties had approached it to partner for acquisition of Hyflux and boost its growth. This could enhance Utico’s premier market position even further, it added.

The Utico spokesman also said that the senior management is studying the propositions from the parties who have interests in GCC, UK, Singapore and Indonesia.

These propositions are for a deal to acquire shares at Utico FZC which could value the company up to $1.5 billion.

The spokesperson said that right now Utico is comfortable to close this transaction on its own but will study the propositions as creditors, Hyflux, Singapore court and SGX move to close the scheme and get the stock traded.

Currently, only the Utico RA scheme is in the Singapore court, and the court has noted that the scheme recovery percentage to creditors and P&P has not changed from the November 26, 2019 RA which is the highest on offer.

Utico recently had announced that it is seeking a $500 million sukuk which the firm aims to close it later this year.

Stakeholders of Oman and Algeria assets are also currently actively discussing several options with Utico which could culminate in a deal soon, it added. 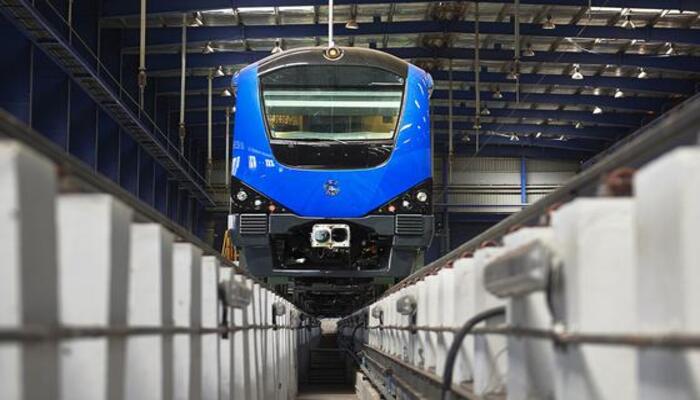 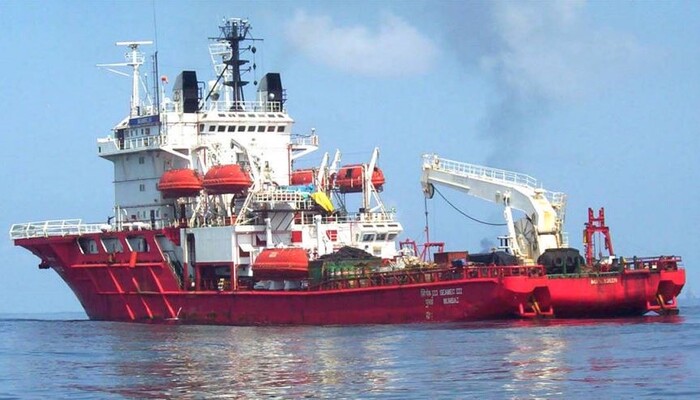