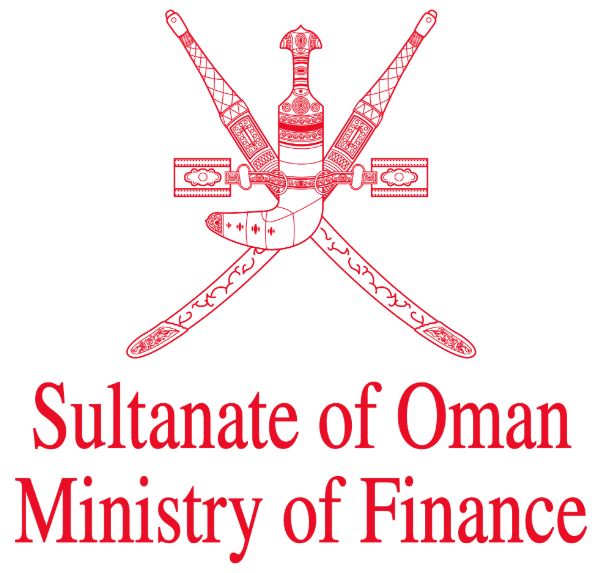 Oman’s Ministry of Finance has stepped in to guarantee payments for independent power and water producers, following news that state utilities provider Oman Power & Water Procurement Company (OPWP) had notified private operators of utilities assets that it would be forced to temporarily hold back payments for power and water plants.

According to local media reports, OPWP had notified developers it would be holding back power and water capacity investment charges, from April invoices for an indefinite period, while maintaining payments for operating costs, plant maintenance and staff salaries.

According to sources close to the sultanate’s utilities sector, in addition to reassuring developers that the government would comply with its obligations under PPAS, any outstanding arrears will be paid within three weeks.

Oman’s finance ministry has recently introduced a number of measures to reduce budgetary spending by at least 10 per cent in 2020 as a result in the sharp fall in the oil price and a slowdown in economic activity due to the Covid-19 coronavirus outbreak.

In April, Fitch ratings said it expected Oman’s fiscal deficit to widen to more than $10bn, about 16 per cent of GDP, in 2020. The revised forecast was due to the assumption that Brent Crude oil prices will average $35 a barrel this year, with the ratings agency estimating that the sultanate’s break-even oil price in 2019 was $80 a barrel.

With oil prices predicted to average in the mid-$30s in 2020, the World Bank estimates that Oman’s economic growth is likely to contract by 3.5 per cent this year.

Oman is regarded as the pioneer of the independent power producer (IPP) model in the Gulf, with the country signing the PPA for the region’s first IPP in 1994.

Energy & Utilities recently reported that ownership of the sultanate’s first privately financed power project, the Manah IPP, had been transferred to the government.

Transfer of the ownership of the power plant to the government on 1 May followed the expiration of the power purchase agreement (PPA) between the United Power Company (UPC), the special purpose vehicle set up to develop and operate the plant, and the Oman Power & Water Procurement Company (OPWP), the offtaker for electricity and water in the sultanate.

The Manah IPP had been developed under a build-own-operate-transfer (BOOT) model, with the PPA for the 264 MW IPP signed in 1994.

In 2017, OPWP had announced it was planning to negotiate an ancillary services agreement, under which the PPA would be extended beyond the transfer date of 1 May 2020.

In March this year, the Acwa Power consortium reached financial close for the $400m Ibri 2 project. 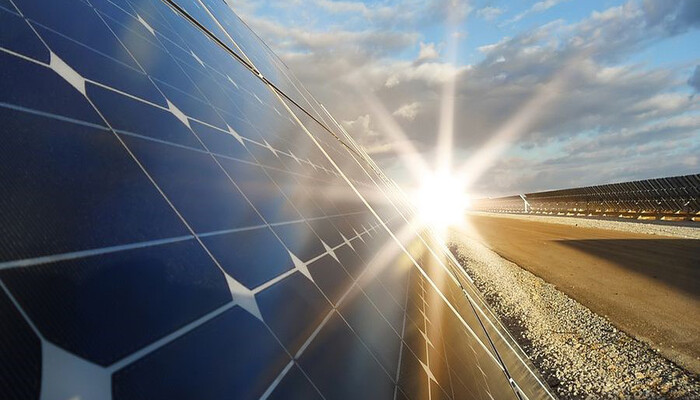