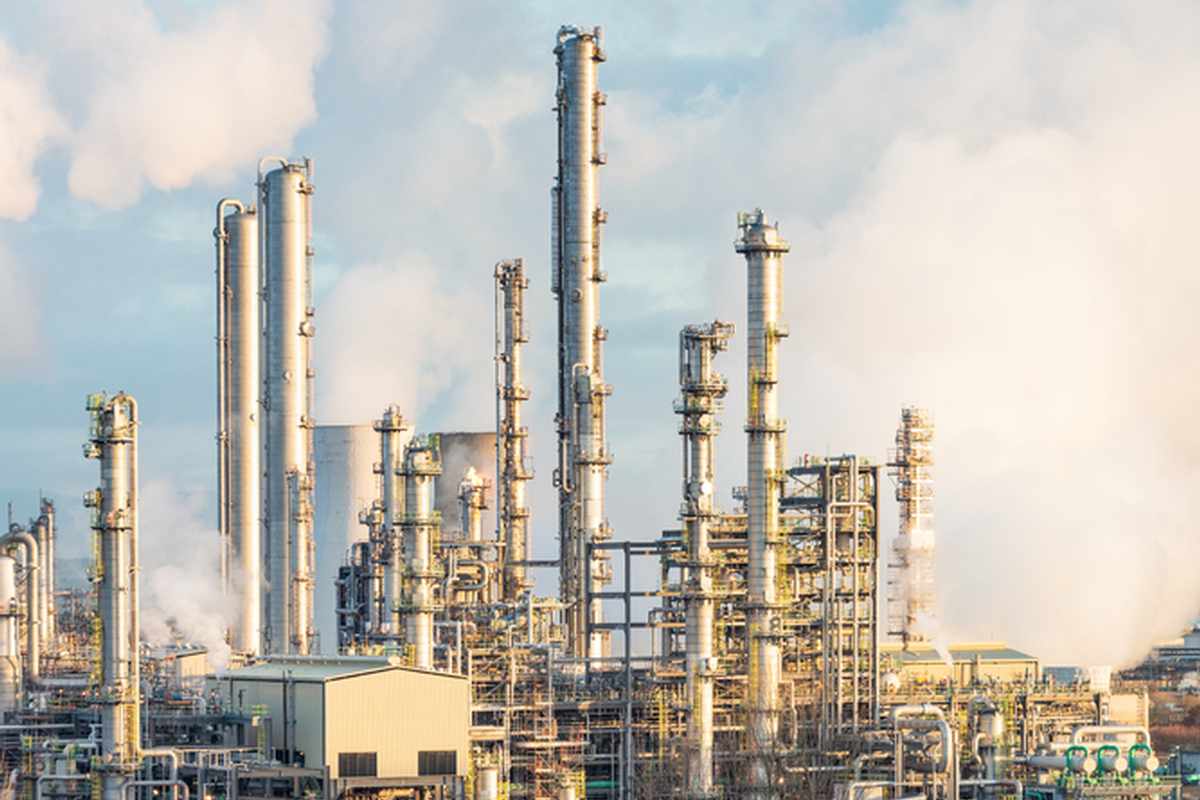 Japanese petroleum company JXTG Nippon Oil & Energy Corporation said it has been awarded a contract to conduct the feasibility study for a new ethylidene norbornene (ENB) plant, to be built in Jubail region of Saudi Arabia as part of the petrochemical Amiral complex, announced by state oil giant Saudi Aramco and Total in 2018.

ENB is an important component in the manufacture of Ethylene Propylene Diene Monomer (EPDM), an advanced heat and weather resistant synthetic rubber used primarily in the automotive and construction industries.

Demand for ENB has been increasing strongly alongside the growth in the automotive production sector.

The project, announced in April 2018, consists of a petrochemical complex that will be integrated downstream of the Satorp refinery, a joint venture between Saudi Aramco (62.5%) and Total (37.5%). On completion, the plant will boast a capacity of 23,000 tonnes per year.

It will comprise a world-scale mixed-feed cracker – the first in the Gulf region to be integrated with a refinery – with a capacity of 1.5 million tons per year of ethylene and related high-added-value petrochemical units.

The commercial operation is likely to start on the new Saudi ENB later this year.

JXTG President Katsuyuki Ota said: "We will commence the feasibility study for the new ENB plant project in Saudi Arabia, which would make the kingdom a third production site along with Japan and the US."

"The location in Saudi Arabia, downstream of the world scale mixed feed cracker of the Amiral petrochemical complex which is being jointly developed by Saudi Aramco and Total will ensure the future ENB plant of the reliable supply of raw materials and energy," stated Ota.

JXTG Group is the world’s leading ENB producer with one production line in Japan and two production lines in the US. The company provides stable ENB supply for their worldwide customers through independent production locations and its network of terminals in the US, Europe, and Asia.

JXTG Group has developed the ENB business since 1979 and has grown its production to an overall capacity of 68,000 tonnes per year in April 2020.

"In its long-term vision and medium-term management plan, the JXTG Group has set a goal of advancing into the high value-added derivatives business and expanding it globally," remarked Ota.

"By providing a stable supply of products in these businesses, JXTG aims to become one of the most prominent and internationally-competitive energy and materials company groups in Asia," he added. 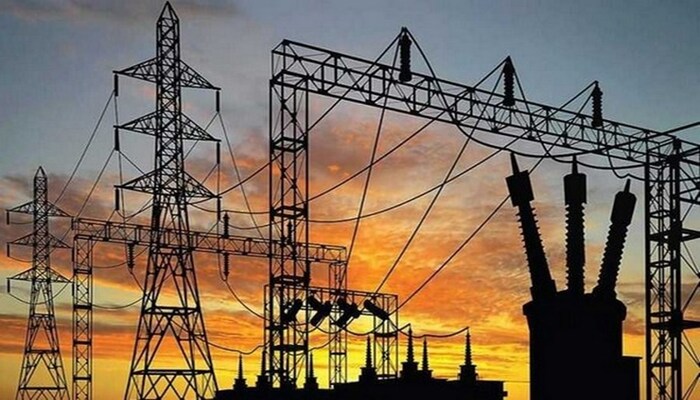 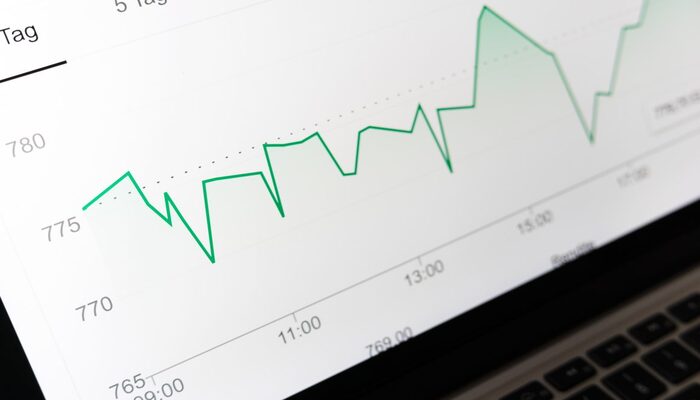 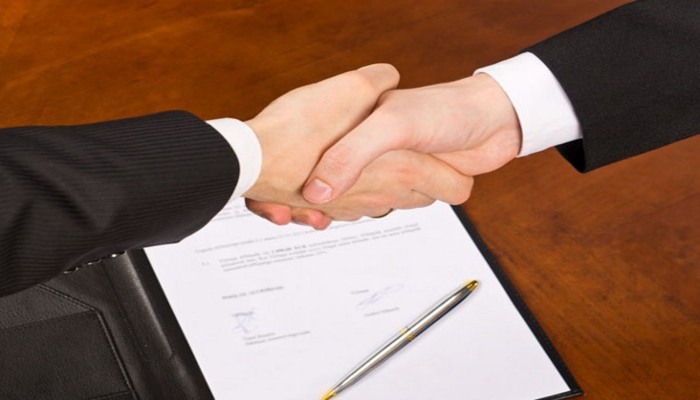 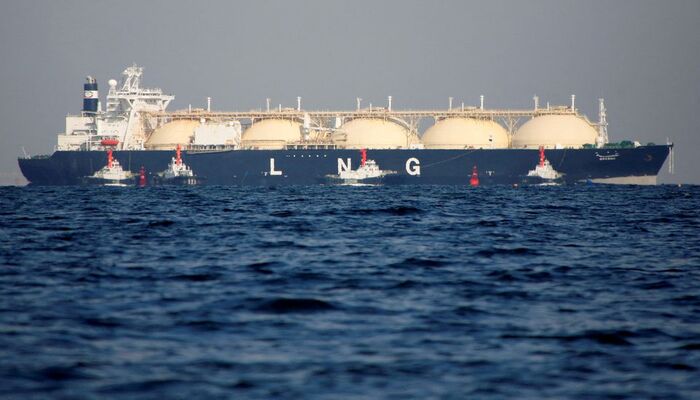 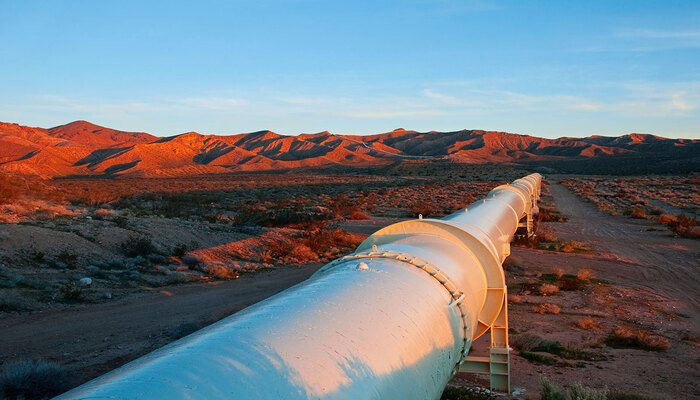 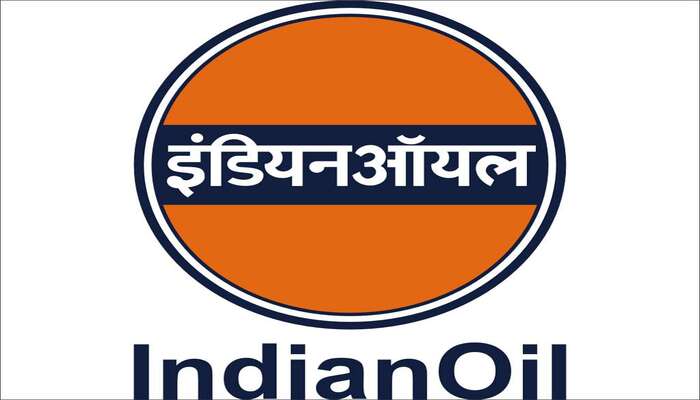