Engie in Partnership with Edelweiss for Big India Solar Assets 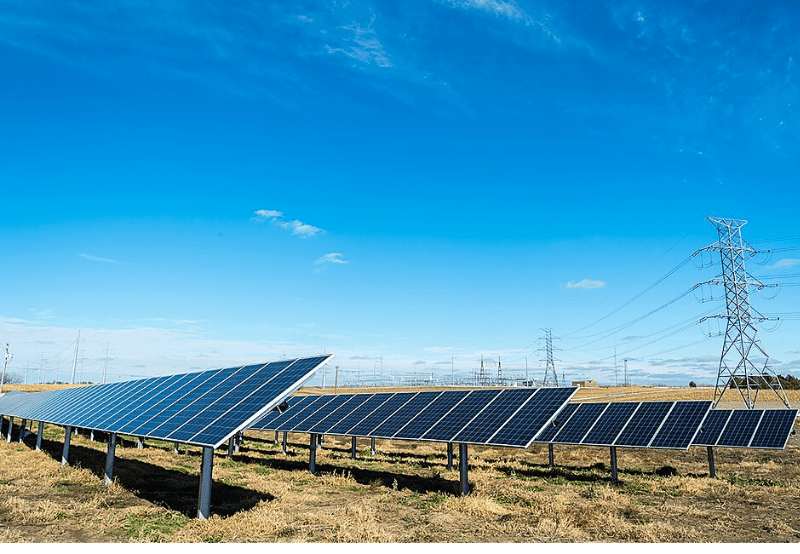 Engie, an independent power and water producer in the region, has announced a strategic partnership with Edelweiss Infrastructure Yield Plus (EIYP), a major investment fund managed by Edelweiss Alternative Asset Advisors, to boost its solar assets across India.

As part of the deal, Engie has agreed to sell (once the transaction has closed in accordance with its terms) a 74% stake in 12 solar assets aggregating 813 MWp of operating capacity collectively to EIYP and Sekura Energy Limited, a portfolio company of EIYP.

The completion of this transaction, subject to the usual conditions associated with this type of operation, is expected to occur during the first half of 2020 and will allow Engie to reduce its net debt by more than €400 million.

In India, as in many other countries, Engie uses all its engineering capabilities to design, finance and build renewable energy production capacity.

Once this capacity is built, Engie partially disposes of its interest and retains the operation and maintenance of the asset. The value created by this Develop Build Share Operate (DBSO) strategy increases significantly the impact of solar and wind development potential in many countries.

This transaction marks the beginning of an ambitious strategic partnership between Engie and EIYP, aiming to expand a growing solar platform. ENGIE will maintain its leading industrial role by remaining in charge of the development, construction and operation of present and future solar plants.

Engie Executive vice-president and chief operating officer Paulo Almirante said: "We are delighted to announce this strategic partnership with EIYP. This transaction allows us to accelerate the implementation of our strategic model in renewables, and to free up capital to keep up investing in the very dynamic Indian solar market."

Engie has been present and active in India for over 40 years and employs around 1,000 people in clean power generation (centralized and decentralized), engineering, and energy services.

Head of EIYP Subahoo Chordia said: "We are excited about this strategic partnership, which brings the complementary capabilities of the fund and Engie together while sharing similar high governance standards and values."

"EIYP will benefit from access to a strong future pipeline of quality solar assets to be developed and constructed by Engie under the terms of the agreement. This will also grow EIYP’s Sekura Energy platform and make us a large investor in Indian energy space," he added.