Ranchi Gets Ready for Launch of Piped Gas Project, Jamshedpur Next in Line

Over 2,000 households in Ranchi are all set to get piped gas in their kitchens, replacing LPG cylinders, under the Urja Ganga Gas Pipeline Project (UGGPP), officials said. The Gas Authority of India Limited (GAIL), which has been carrying out infrastructure development and pipeline work, has said the project is in its final stage.

GAIL executive director (eastern region), KB Sinha said, “The project is ready to be launched in Ranchi. It is partially getting delayed due to the finalization of gas lifting stations. We will lift gas either from Patna or Durgapur to start the project in Ranchi. Transportation and other costs are being analyzed in this regard.”

“The project will be launched from Ranchi’s Mecon Colony where pipelined natural gas (PNG) connections have been provided to around 2,000 households,” Sinha said. The company is now busy finalising gas lifting stations. “If everything falls on dotted line, we expect to roll out the project in Ranchi in a month or two,” Sinha said.

The piped gas connections have also been provided in about 2,000 households in Jamshedpur’s Sonari locality. But, it will have to wait for few more months, as the company analysing transportation cost differences between Ranchi and Jamshedpur.

In Jharkhand, merely 18.9% households use clean energy such as LPG and electric kitchen appliances, while 81% are still dependent on wood, coal and cow dung cake for fuel in kitchens. The national average for use clean energy in household kitchen is 43.8%, Petroleum and Natural Gas Regulatory Board (PNGRB) officials had said during a road show in Ranchi in January this year. GAIL has also completed infrastructure development works for starting three CNG (compressed natural gas) stations in Ranchi and Jamshedpur.

The CNG-run vehicles are expected to lower down the vehicular pollution in Ranchi and Jamshedpur. However, operation of such vehicles would take some time, as mere two CNG stations would not serve the purpose, experts said. 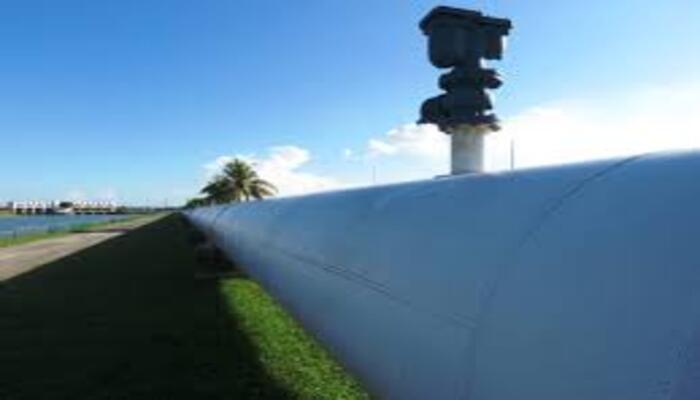 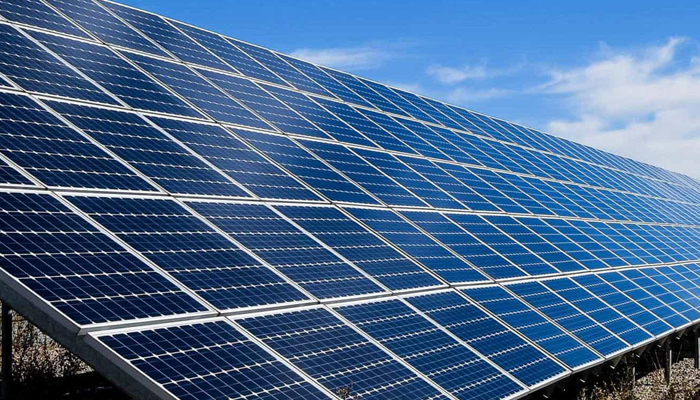 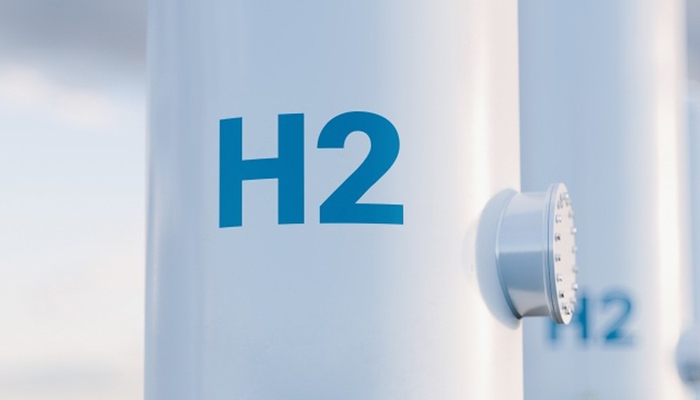