The consortium - which includes Marubeni (45 per cent), Spanish sustainable solutions leader Acciona Agua (10 per cent) and Saudi groups Abdul Latif Jameel Commercial Development Company (30 per cent), Rawafid (15 per cent) - set up a new company, Shuqaiq Three Company For Water, for the development of the Saudi project.

The contract was awarded by Water and Electricity Company (WEC), the state-owned firm in charge of desalination and water treatment projects, to the company early this year. As per the deal, the water produced at the Shuqaiq plant will be sold to WEC for a 25- year period.

As per the deal, Shuqaiq Three Company For Water will be responsible for the construction, operation, and maintenance of the reverse osmosis (RO)-based desalination plant, which is independent and does not require a fire-based power plant for operation, reflecting the global trend towards renewable energy.

Once the project gets operational in 2021, the plant will generate 450,000 cu m of water per day that can cater to a population of 2 million people.

As a first step, Shuqaiq Three Company For Water has secured a limited-recourse financing loan worth $500 million for this ambitious project. 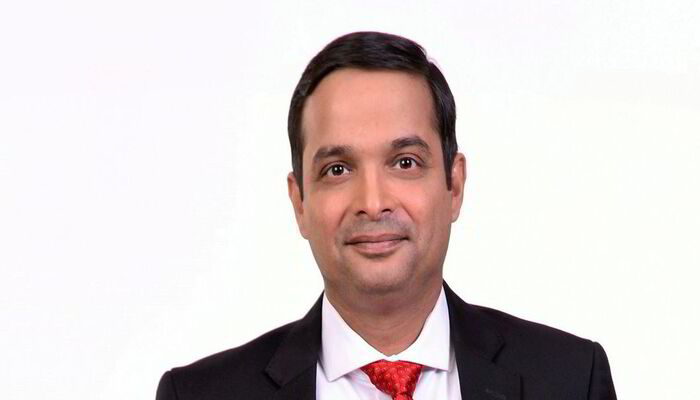 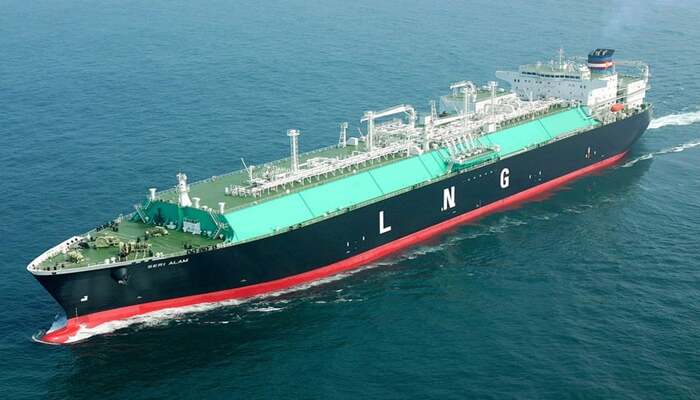 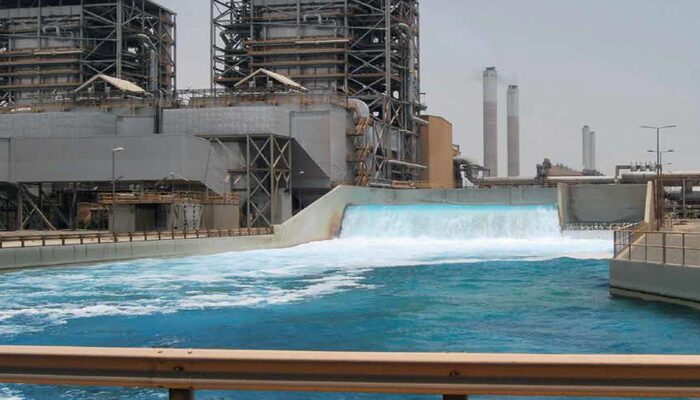