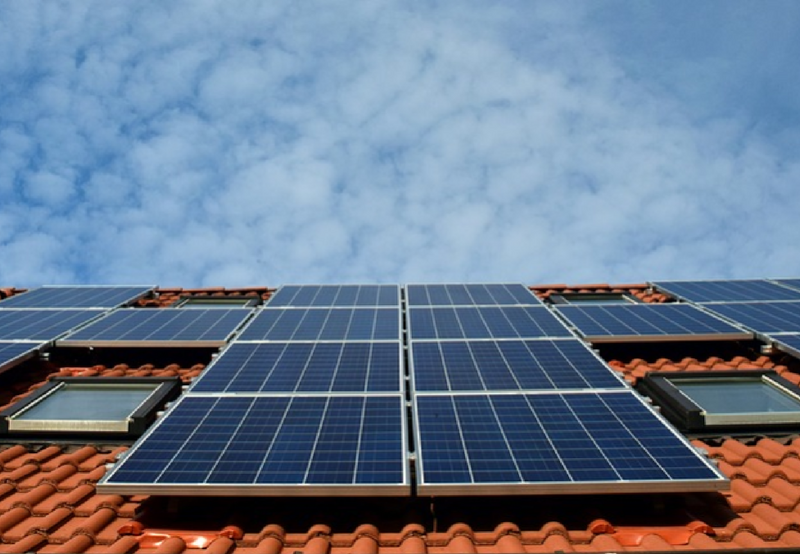 Other areas of cooperation would include Data analytics, SCADA systems, and common safeguard activities. To offer integrated customer services, explore the e-mobility segment and other value-added services of mutual interest, Mahanagar Gas Limited (MGL), one of India’s leading gas distribution companies has signed a memorandum of understanding (MoU) with Tata Power. According to a statement issued by the company, this is the fourth major partnership Tata has entered with any energy retailer to expand its foray in the e-mobility segment.

“This is yet another significant move by Tata Power to offer a wide range of services to the Indian energy consumers, particularly in customer management solutions, IT solutions, data analytics, geographical information system (GIS) based solution SCADA systems; common safeguard activities for underground assets, solar rooftop initiatives and e-mobility space which, we foresee as how India will move its people and goods in the future,” Praveer Sinha, CEO and Managing Director, Tata Power, said.

Through this agreement, both the companies will explore possibilities of co-operation. Among other things, their cooperation would also focus on solar rooftop initiatives and setting up of commercial-scale charging and battery swapping stations for electric vehicles, with the allied power management solutions. Tata Power has been one of the frontrunners in the e-mobility, and solar rooftop business and its initiatives have gathered a good momentum in recent months.

Recently, Tata Power and Hindustan Petroleum Corporation Limited (HPCL), an Indian state-owned oil and natural gas company, have signed an MoU for setting up commercial-scale charging stations for electric vehicles (EV) at the HPCL retail outlets and other locations across India. Through the MoU, both companies have agreed to collaborate in planning, development, and operation of charging infrastructure for electric vehicles (e-cards, e-rickshaws, e-bikes, e-buses), at suitable locations across the country. Both companies also intend to additionally explore areas of opportunities and collaboration in related fields like renewable energy.

In a surprise move, Tata Power recently announced that it would not build any new coal-fired power project in the future and majority of its power capacity expansion will happen through renewable energy. This development was noted by the Institute of Energy Economics and Financial Analysis (IEEFA) in its report ‘Tata Power: Renewables to Power Growth and was covered as reported by Mercom.