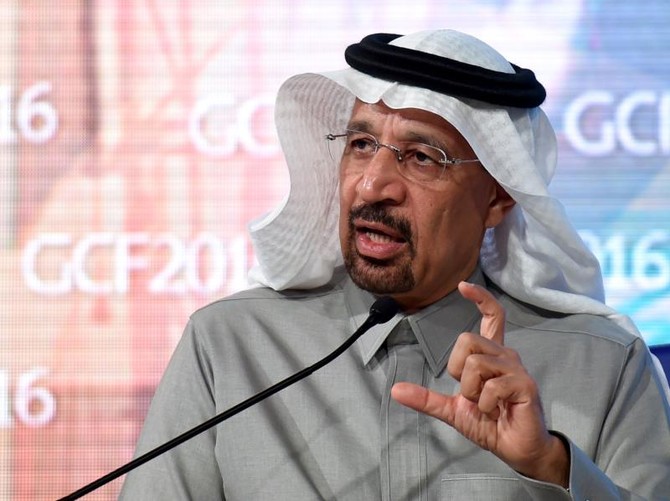 Saudi Arabia will begin technical feasibility studies for a natural gas pipeline linking the country to the wider Gulf Cooperation Council "in a number of weeks," said Saudi energy minister Khalid al-Falih, on the sidelines of the Gulf Intelligence forum in Riyadh.

The project will integrate and expand already-existing gas networks in Saudi Arabia, Bahrain, the UAE, Oman, Kuwait, and possibly the wider Middle East, for gas to be traded more flexibly.

"I think that in five, six years, Saudi Arabia will be exporting gas," Falih said. "We are already in discussion with our brothers about a pipeline from Oman to Kuwait to Iraq."

After the technical studies are completed, the countries will discuss a commercial framework for gas to be traded within the region.

The news comes as the Saudi Arabian state-owned oil company, Aramco, targets a recalibration in its approach to the gas market. Aramco has been looking to invest in gas overseas, as seen in its interest in Russia's Arctic LNG 2 project, S&P Global Platts reported earlier. Russia's Novatek is targeting an FID date for Arctic LNG 2 in the second half of 2019.

Saudi Arabia and other countries in the GCC continue to be locked in a diplomatic crisis with major gas producer Qatar. Qatar has been aggressively expanding its overseas gas presence in the past year, with investments in key liquefaction projects in Africa, the US and Latin America.

Aside from its gas ambitions, Aramco is also planning to issue a $10 billion bond for Aramco, and Falih said that the indicative investor demand for the bond issuance could be "north of $30 billion."

"I think that Aramco will establish a permanent presence in the bond market. The price is not the only primary reason for accessing the bond market," Falih said.

In March, Aramco signed a deal to acquire a 70% controlling share in Sabic for a total of $69.1 billion.

"For years we have had a vision at Aramco to create an integrated petrochemical giant. Sabic is the ideal way to do this because there is a lot of overlap geographically between the two portfolios," Falih said.