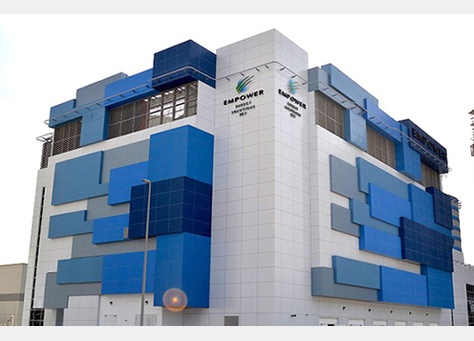 Key projects were added to Empower’s portfolio and the company has acquired a cooling plant and pipeline network in Al Barari, established by the project’s main developer, in 2018.

Empower has initiated its work for major projects including Deira Waterfront and Al Barari Development projects and the designing of a 40,000-tons-of-refrigeratin (RT) district cooling plant has been started for Dubailand Residence Complex, and also contracts with more than Dh250 million were awarded to expand its pipeline network in some of its projects at Sheikh Zayed Road, to transfer district cooling services from the plant located in Business Bay to serve Dubai Arena, as well as other towers.

"The network of district cooling transmission pipelines is steadily growing from year to year, reflecting the increase in a number of projects Empower is implementing and its proven approach to developing its infrastructure further," remarked CEO Ahmad Bin Shafar.

"The growth highlights the confidence of investors and developers in district cooling systems and in its role as an environment-friendly solution due to the high efficiency, and reduced operating and maintenance cost while improving Empower’s overall competitiveness," he stated.

Bin Shafar noted that the innovative solutions and technologies that Empower is developing, particularly in the pipeline network, are part of its efforts to implement the UAE Green Growth Strategy.

The initiative is divided into six main tracks and aims to make the UAE a global hub and a successful model of the new green economy and support global efforts to reduce carbon emissions as district cooling is one of the energy efficiency accelerators that was previously announced by the United Nations.

According to him, Empower succeeded in creating smart solutions for the challenges it faced due to the special technologies that it uses for equipment and pipes to pass without causing any road damage, or disrupting traffic flow.

The company was keen on using innovative technologies to control the water flow, through faucets and special equipment, to complete the process of switching cooling systems without interrupting the service.

Empower's new pipeline technologies contribute to reducing carbon emissions and reducing water and energy consumption by providing efficient and environmentally-friendly district cooling services that allow them to maintain their cooling, without being affected by external factors and high temperatures, especially in summer, he added. 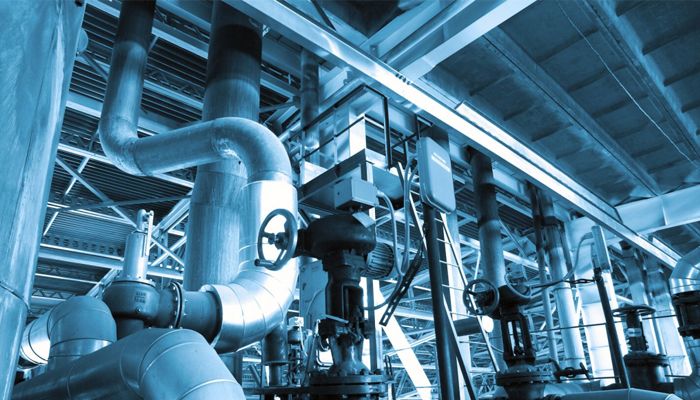 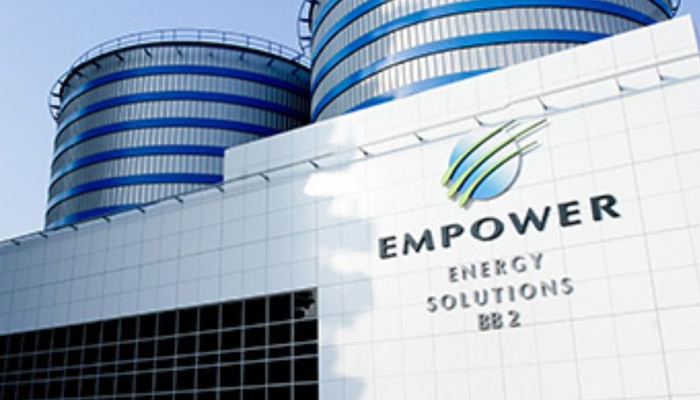