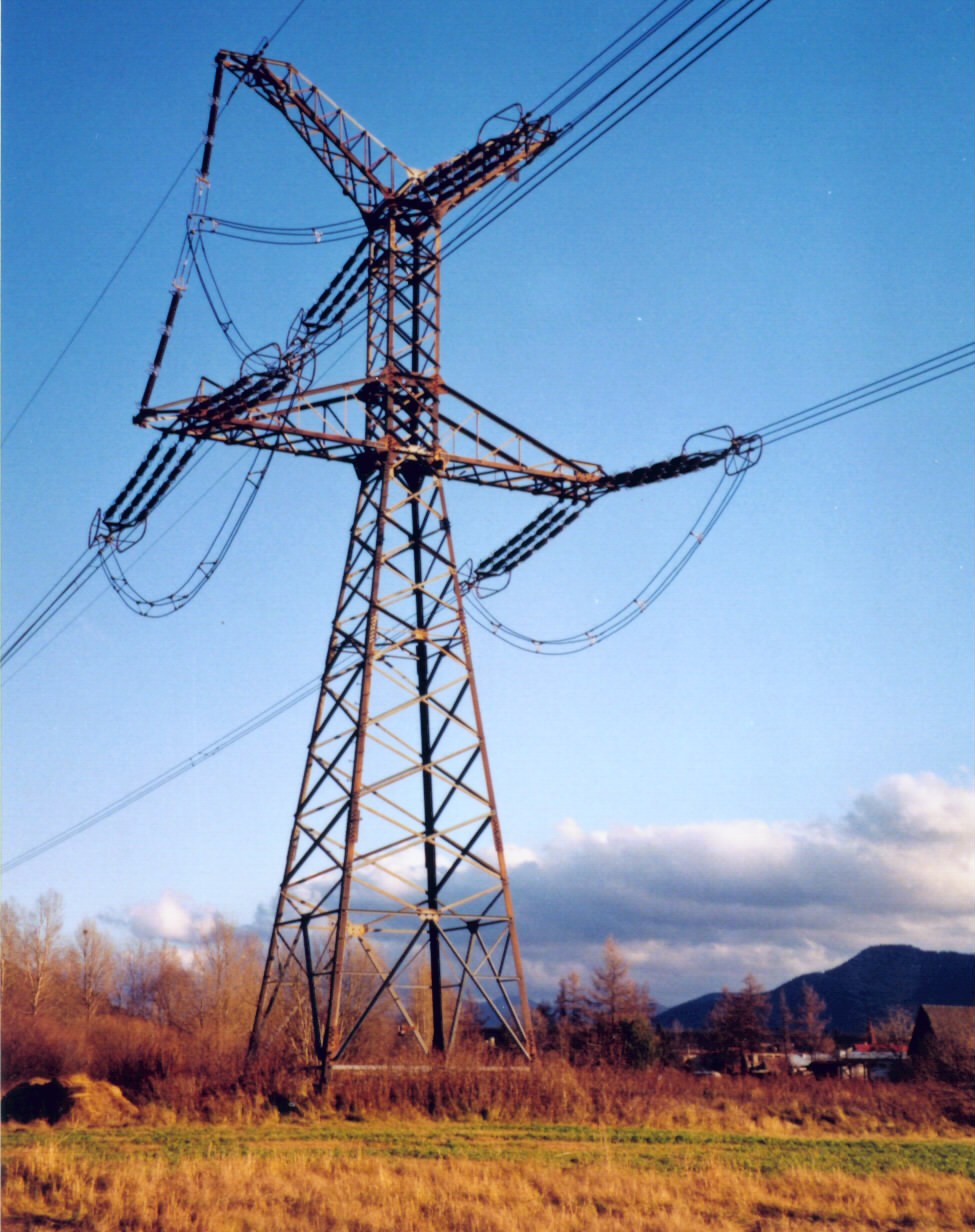 He has also approved a Dh2.4 billion project to build dams and a federal water network that connects the water resources of the northern emirates with that of Abu Dhabi and Dubai.

"Constant development efforts and mega projects are a characteristic of the UAE. As we embark on a new development journey, we are constantly exerting efforts to achieve the highest standards in every sector," remarked Sheikh Mohammed.

He has approved projects to build a Dh1.2-billion solar power station in Umm Al Quwain, and a water desalination station with a capacity of 150 million gallons per day. These projects are set to be completed within the next two years.

"Water, electricity and roads projects are key to the national economy, and we are currently investing in them to ensure the continued growth of our economy," said the Premier.

"My field trips reflect a style of administration that I have inherited from Sheikh Zayed and Sheikh Rashid, and I will continue with them," he added.

Sheikh Mohammed also visited the 541,000-cu-m Kalba Dam in Sharjah which was constructed in 2017 at a cost of Dh31 million. He was briefed on dam projects and the role of dams in collecting water. The country has built 105 dams since 1982 at a total cost of Dh1.6 billion.

He was also briefed about the national strategic water security plan (2019-2036), which aims to diversify non-conventional water sources, and improve the water scarcity index by 2036.

The plan seeks to build storage tanks, pipelines and networks managed by the federal water and electricity authority at a total investment of Dh2.4 billion. These will be completed within two years.

Sheikh Mohammed was also briefed about future projects that form part of the national strategic water security plan aimed at saving Dh75 billion. Up to Dh9 billion is also expected to be saved through water desalination projects. 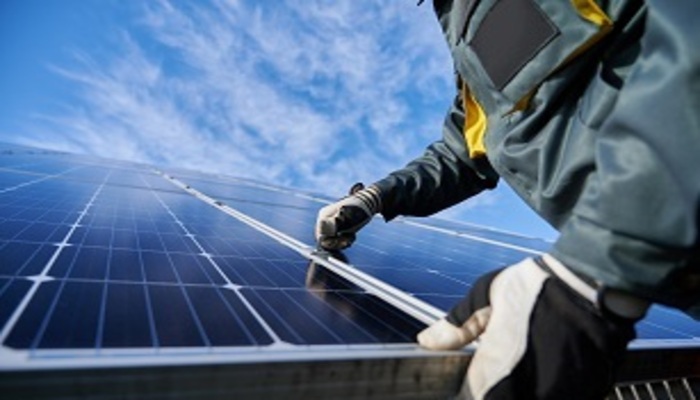