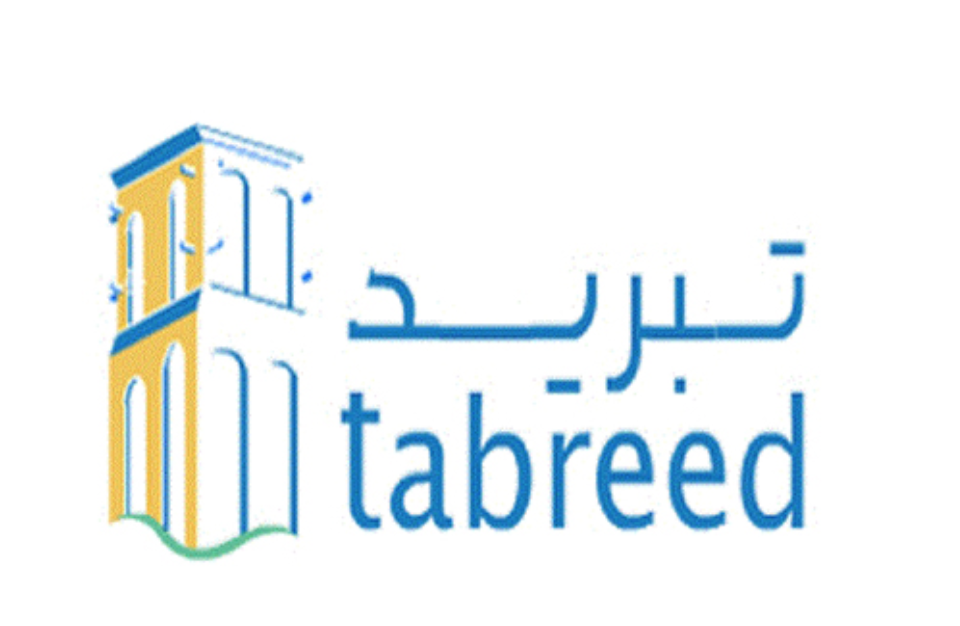 UAE-based National Central Cooling Company (Tabreed) said it has entered into a 30-year concession with Andhra Pradesh Capital Region Development Authority (APCRDA) to build, own, operate and transfer its first district cooling system in India with a capacity of 20,000 refrigeration tonne (RTs) to the state's new capital Amaravati.

A major district cooling services provider, Tabreed said this will be its first plant outside its GCC market.

Tabreed’s district cooling system is part of the Andhra Pradesh’s vision for Amaravati to create jobs and homes along with a world-class infrastructure, a green city, and efficient resource management, said the company in a statement.

In line with the ambitious plans for this greenfield capital city to be amongst the most sustainable cities in the world, Tabreed’s system will meet cooling requirements for the State’s Assembly, High Court, Secretariat and other government buildings that are currently under construction, for which cooling services will commence from early 2021, it added.

"As our first district cooling project in India, this signals a significant step for Tabreed to penetrate one of the world’s biggest and fastest growing markets. We see this as an opportunity to establish an initial presence which will be the foundation for further growth in the future," he added.

CEO Jasim Husain Thabet pointed out that with the Indian debut, the company has increased its presence to six countries.

"Our strong core business, experienced team, structuring capabilities, and proven innovative skills made us the ideal choice to be a long-term partner of APCRDA," he said.

"Our focus will be on delivering high quality and cost-effective cooling solution to provide long-term benefits for the Andhra Pradesh government," he added.

APCRDA commissioner Dr Sreedhar Cherukuri said: "Bringing in the best solutions and providers from across the world to build Amaravati, we are excited to select Tabreed, a global district cooling leader, as our partner for our new capital." 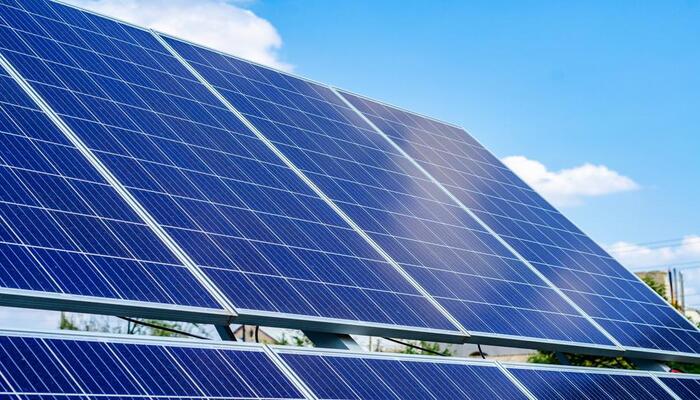 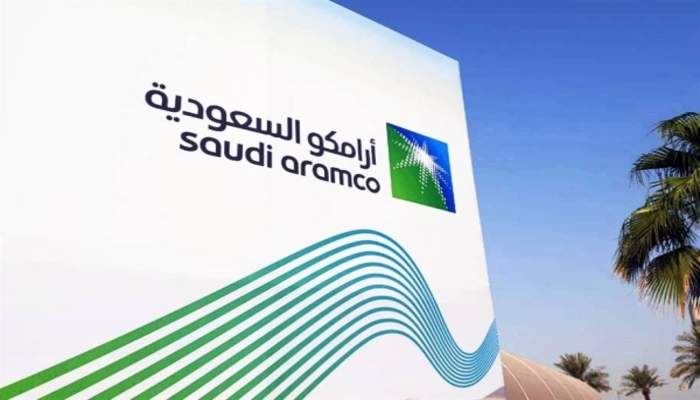 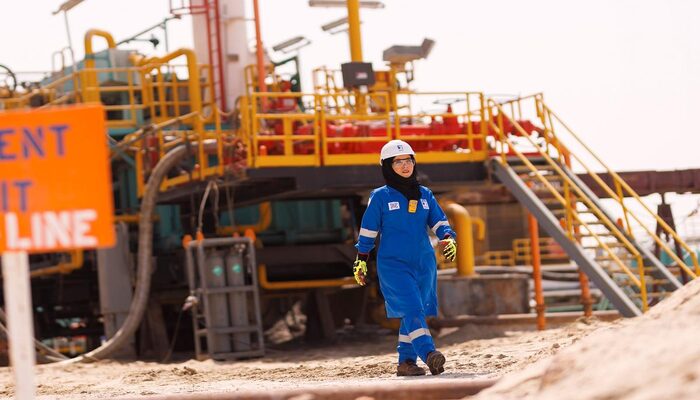