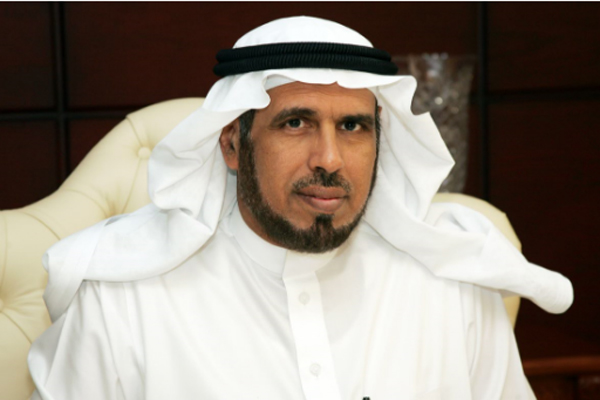 The board of directors passed a resolution at a recent meeting elevating him to the top post, said a statement from the Saudi company.

A graduate from King Fahd University of Petroleum and Mineral with a Bachelor of Science in Chemical Engineering, Al Saadoon has held a number of leadership positions in the kingdom, it stated.

After his graduation, he worked with the Saline Water Conversion Corporation, then he moved to Sabic, where he handled key portfolios.

Al Saadoon joined Sipchem in 2001 where he played a key role in the implementation of several major projects of the company. He gradually rose through the ranks to take over the position of President, Operations and Manufacturing, said the statement.

During his tenure, he oversaw the company's transformation in several sectors including IT, Human Resources and Supply Chain, as well as a number of Sipchem's affiliates under his chairmanship, it added. 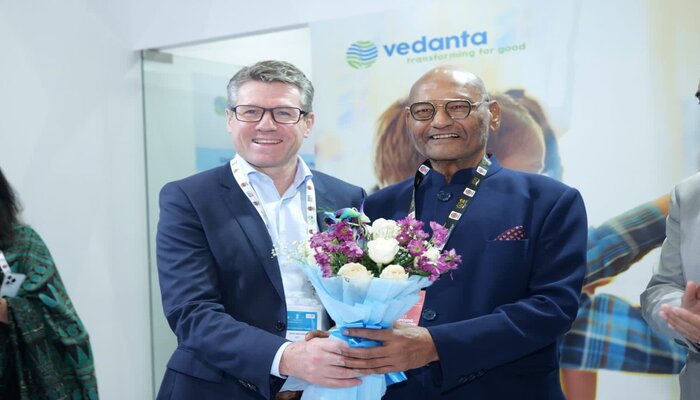